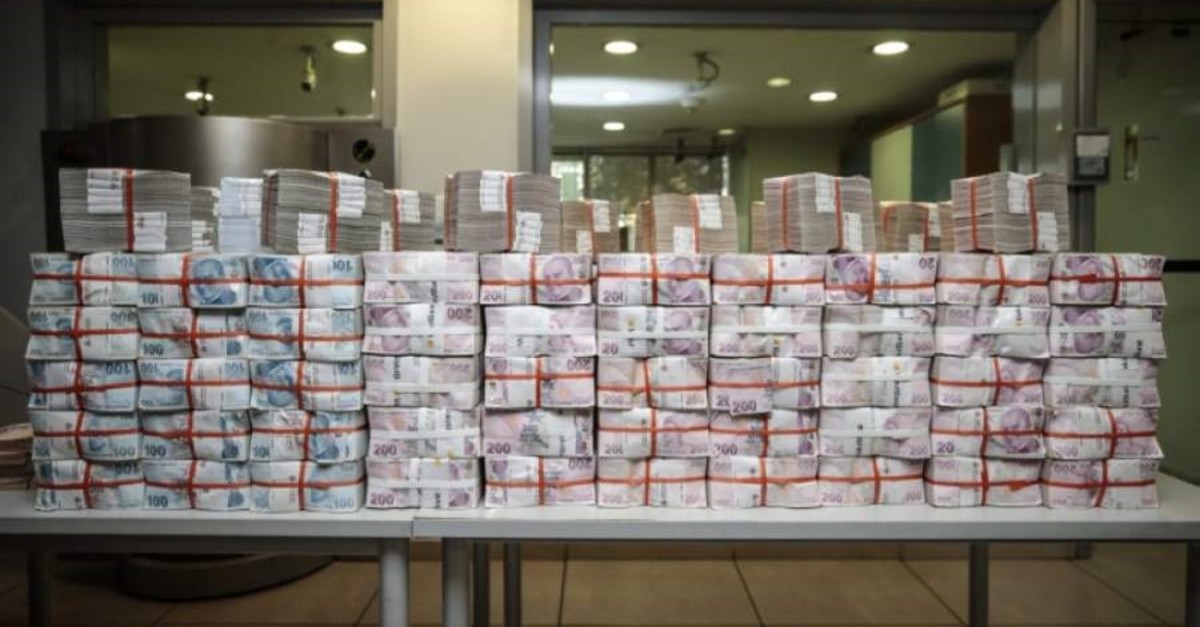 Officials put on display banknotes worth only TL 20 million of the grand prize as they urge the winner to claim the reward. (AA Photo)
by Daily Sabah Oct 22, 2019 2:02 pm

The winner of a TL 70 million ($12 million) jackpot in the New Year’s special lottery is close to losing their winnings if they don’t claim them within the next 70 days, Turkish officials said Tuesday.

The lucky winner raised curiosity across Turkey and repeatedly made headlines after failing to claim the grand prize in the New Year’s special lottery, held on Dec. 31, 2018.

A lengthy 295 days have passed since then, and the winner faces the risk of losing out on the prize as their right to claim it will expire on Dec. 31, at which time the money will be transferred to the Turkish Treasury.

Turkey’s National Lottery has put up a countdown timer on their website. Officials said this would be the first time a lottery jackpot has not been claimed if the deadline comes to pass.

While speculations run wild about the fate of the winning ticket, one thing is clear: The winner has forfeited significant potential additional earnings, as he or she could have gained TL 11 million ($1.9 million) more just from interest in the days since the draw.

This year's jackpot set a record for the largest bonus won by a single ticket holder. In the 2018 New Year's draw, the single largest jackpot up to that point, TL 61 million, was divided among four people.