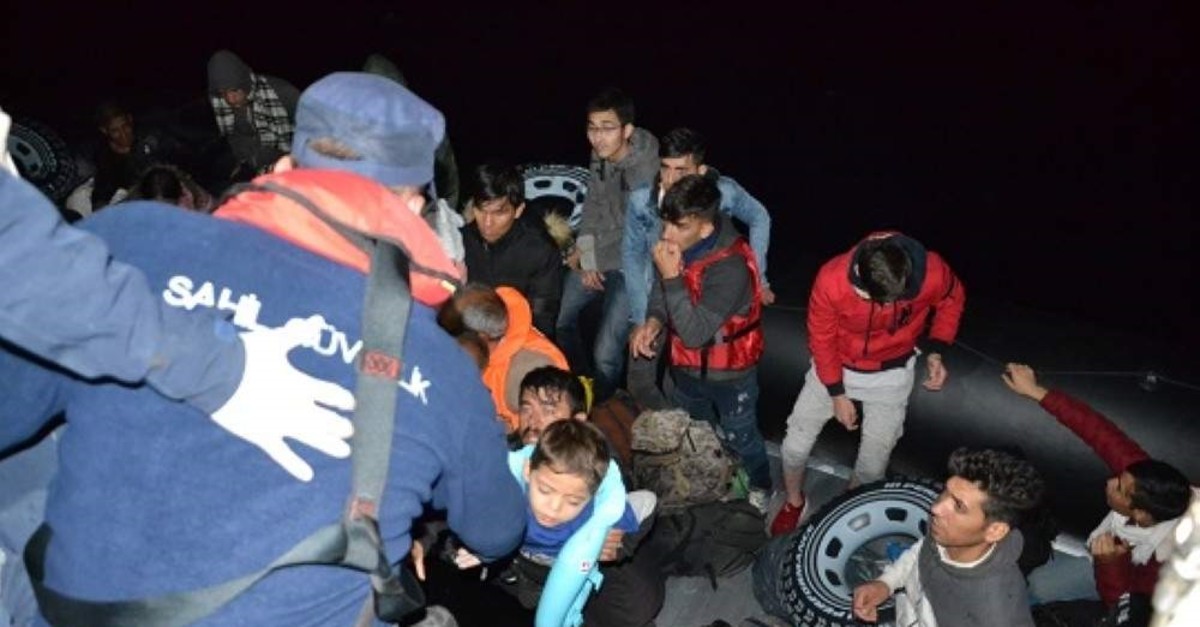 According to the local coast guard, the migrants were spotted in a dinghy off the coast of the district Ayvacık.

The group consisted of 31 children, 11 women and 16 men, all coming from Afghanistan. They were heading for the close shore of the Greek island Lesbos.

The migrants were taken to the provincial migration office.