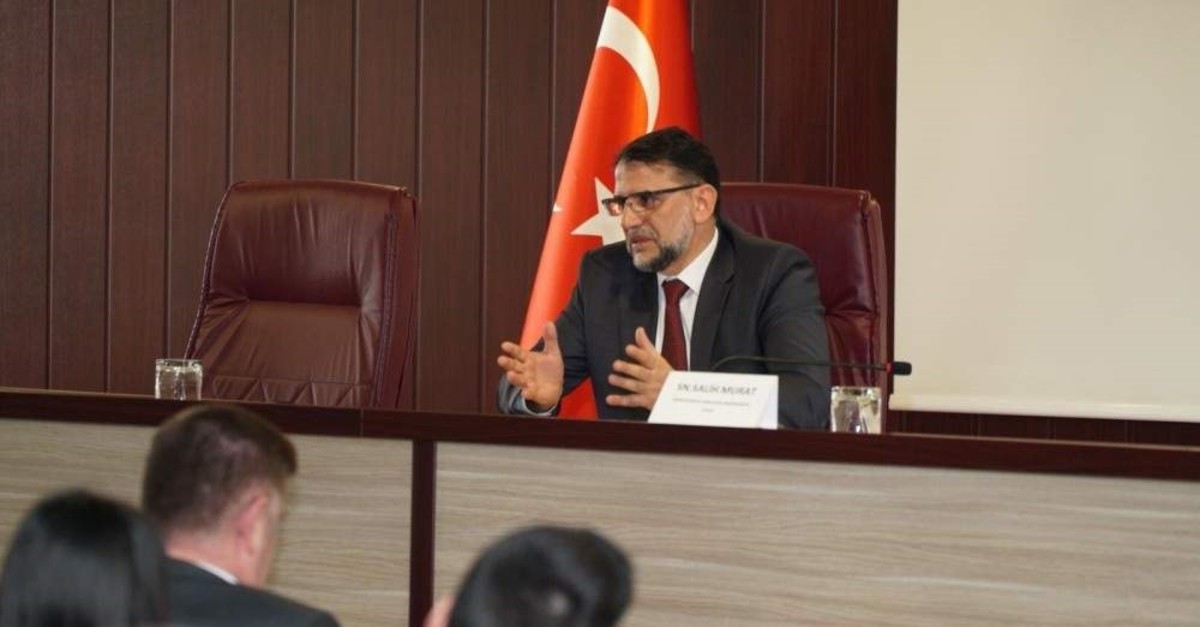 A Turkish-origin judge was elected as the president of the Constitutional Court in North Macedonia on Wednesday, becoming the first Turk to serve as the chairman of the top judicial body.

Salih Murat, the court's new president, will begin his duty on Nov. 1 after the court's current president Nikola Ivanovski passes his mandate, the official website of the Constitutional Court said in a statement.

He was born in 1966 in Vrapchishte, Gostivar in North Macedonia, and graduated from the International Law Department of Belgrade University in 1991.

Murat was among the founders of the Union of Macedonian Turkish Civil Society Organizations.

In 2012, he was elected as a member of the Constitutional Court of North Macedonia.

Murat is married and has 4 children.