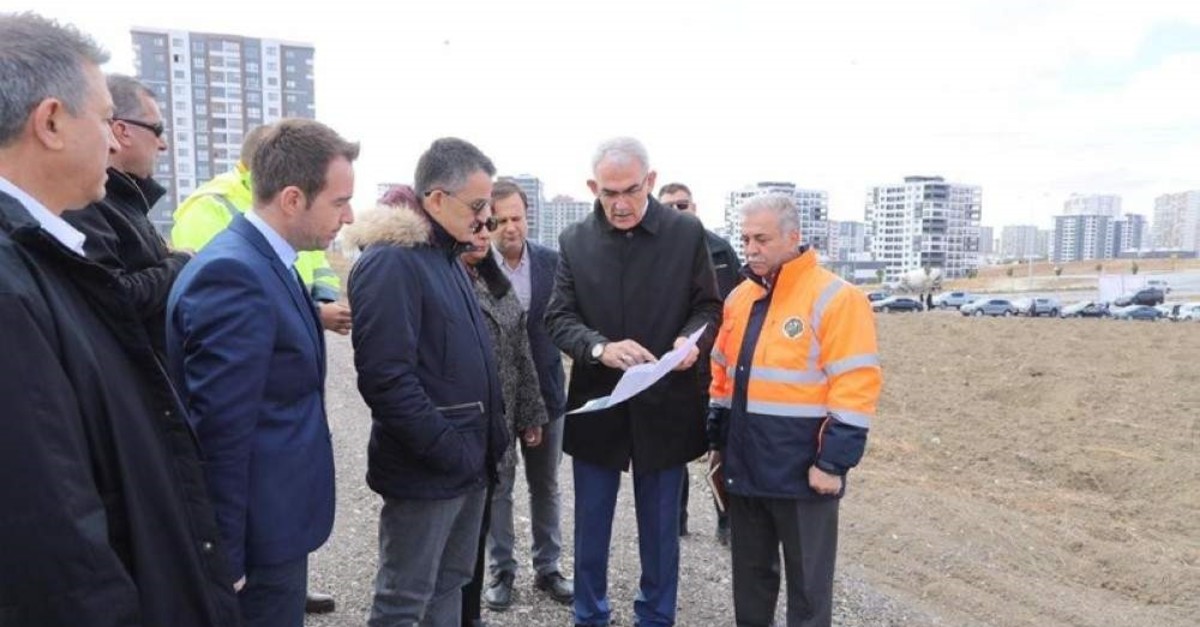 The Ministry of Agriculture and Forestry announced Sunday that it will carry out a countrywide campaign to plant 11 million trees within three hours on Nov. 11, at 11.11 a.m.

The planting events will be simultaneously held across Turkey but will concentrate on two western cities, İzmir and Muğla, where fires have destroyed hundreds of hectares of forests.

Agriculture and Forestry Minister Pakdemirli recently examined a 650-acre area in Ankara, stating that a ceremony would be held at the location with the participation of President Recep Tayyip Erdoğan. On that area alone approximately 150,000 trees will be planted, he said.

He stressed that everyone has to do something right now to improve life on earth and promote a better and healthier environment.

He added that citizens in Turkey and abroad could adopt or donate trees with this campaign. "The campaign attracted some overwhelming attention. We expected to complete the adoption process for the 11 million trees by next week. But as of this morning citizens of all ages have adopted almost all of the saplings." In total more than 10 million saplings were sponsored in the campaign, the minister said.

The ministry said citizens, who want to participate in the campaign, could log on to the official web site to adopt or donate a tree. In that process, they can also choose where they would want the trees to be planted and even name them.

The ministry said in a statement that Turkey was the third country in the world, after China and India, with the highest tree planting rate and aimed to plant 7 billion saplings by 2023.

Since it came to power in 2002, the Justice and Development Party (AK Party) has been known for its green policies aimed at increasing environmental sensitivity.

According to an AK Party report that explains the activities and performance of the government in the past decade, between 1992 and 2002, the government oversaw afforestation work on some 743,000 hectares of land. This number increased by six folds between 2003 and 2017. During the last decade of the AK Party-led government, 4.9 million hectares were used for forestation. The same report revealed that some 1.5 million hectares of new forests were also planted in Turkey.