Shrink that footprint: Hatay, UNDP draw up action plan to reduce carbon emissions by 23% until 2030 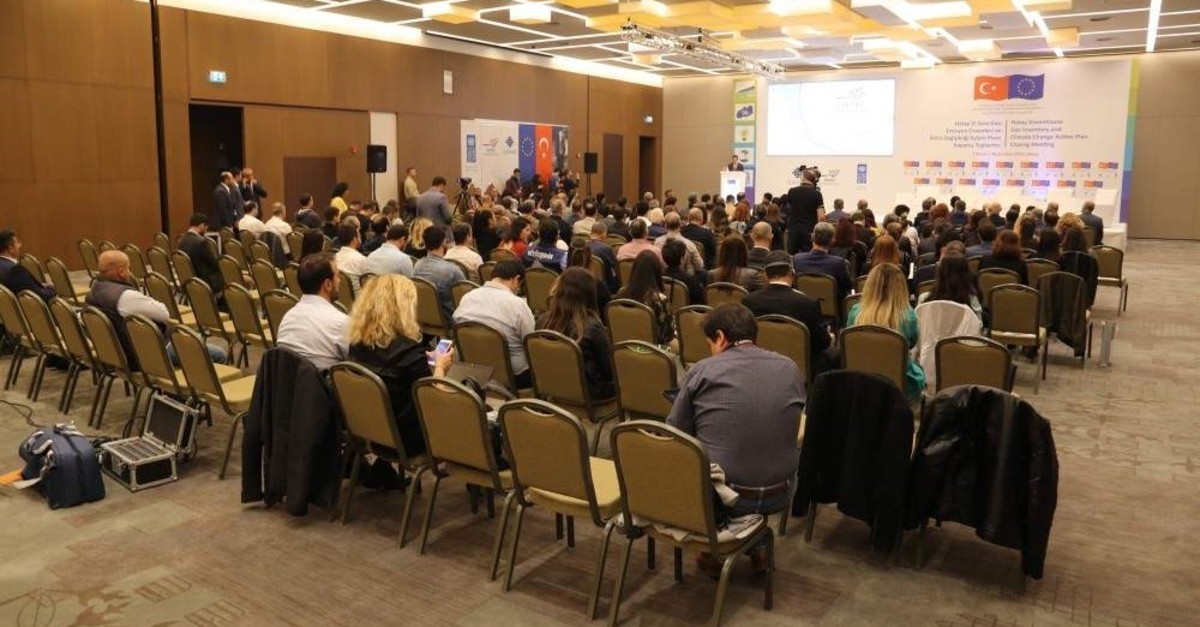 The southern Turkish province of Hatay is well aware that immediate action is needed to combat the effects of the “climate crisis” right at our doorstep, and it has already drawn out a roadmap that will guide it until 2030 through a multipronged action plan.

The Hatay Metropolitan Municipality in southern Turkey announced Thursday its plans to reduce carbon emissions by 23% by 2030.
The commitment – 2% above the national average – will be backed by the United Nations Development Program and İlbank. In doing so, Hatay, which has already been tested by a growing influx of Syrian refugees, has proved that it is ready to take on another challenge and take bold steps to combat the effects of climate change.
The municipality revealed its plans at the closing meeting of the EU-funded “Carbon Footprint Inventory and Climate Change Action Plan” project, held at the Museum Hotel Antakya, the world’s first museum-hotel hybrid. It joins 16 other cities in mapping out a “Climate Change Action Plan (CCAP) to create “low-carbon, sustainable and habitable cities.”