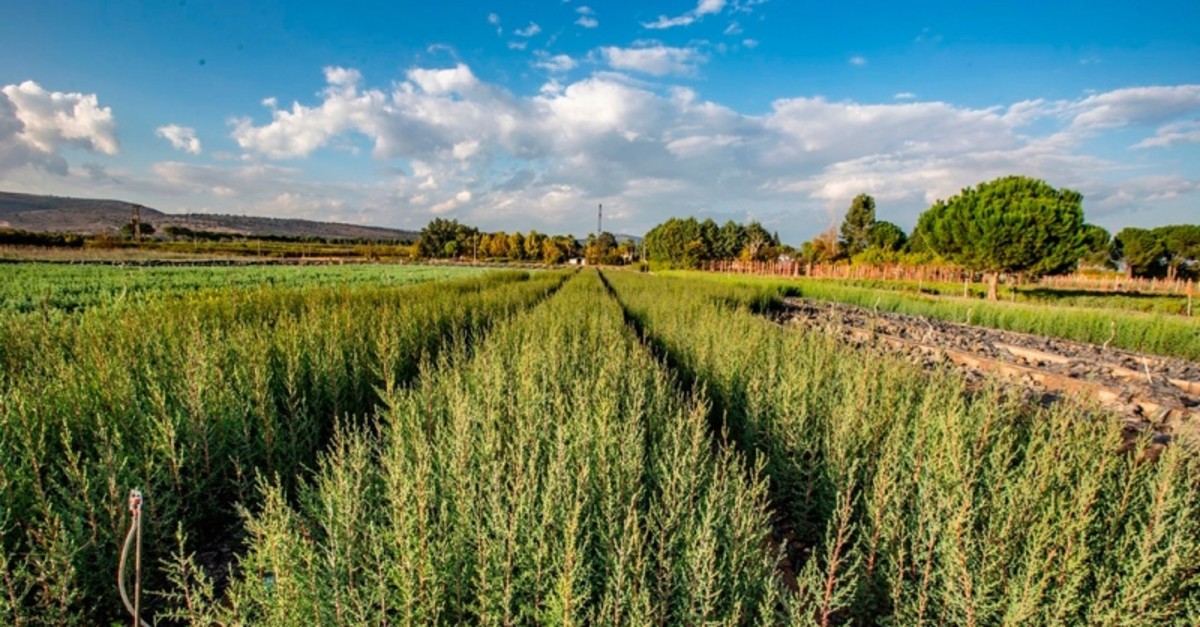 | IHA Photo
by Anadolu Agency Nov 10, 2019 11:04 pm
Turkey is gearing up to plant 11 million saplings on Monday, November 11, eyeing two world records by planting the highest number of saplings in an hour and creating its biggest digital photo album.

President Recep Tayyip Erdoğan said that 11 million saplings would be planted across the country at 11:11 a.m. local time (0811GMT) in the biggest national environmental festival to date.

The current record for most saplings planted belongs to Indonesia with 232,647.

"On Nov. 11, which was declared National Forestation Day, we will plant 11 million saplings," Erdoğan said in a tweet Sunday. The president last week declared Nov. 11 – traditionally celebrated around the world as Singles' Day since the 90s – a national holiday.
"We expect great support from our citizens to spread love for trees and forests, and leave the legacy of a greener Turkey for our children," he added.
Turkey's Agriculture and Forestry Ministry launched the "Breath for the Future" campaign, which the sapling planting is a part of, in late October.
The ministry will plant the saplings on behalf of people who have adopted or donated them online at gelecegenefes.com.
So far, 13 million trees have been adopted, and over 9 million people are set to take part in the mass plantation drive. Besides the government, a number of NGOs have also joined the drive.
Last Update: Dec 20, 2019 1:35 am
RELATED TOPICS