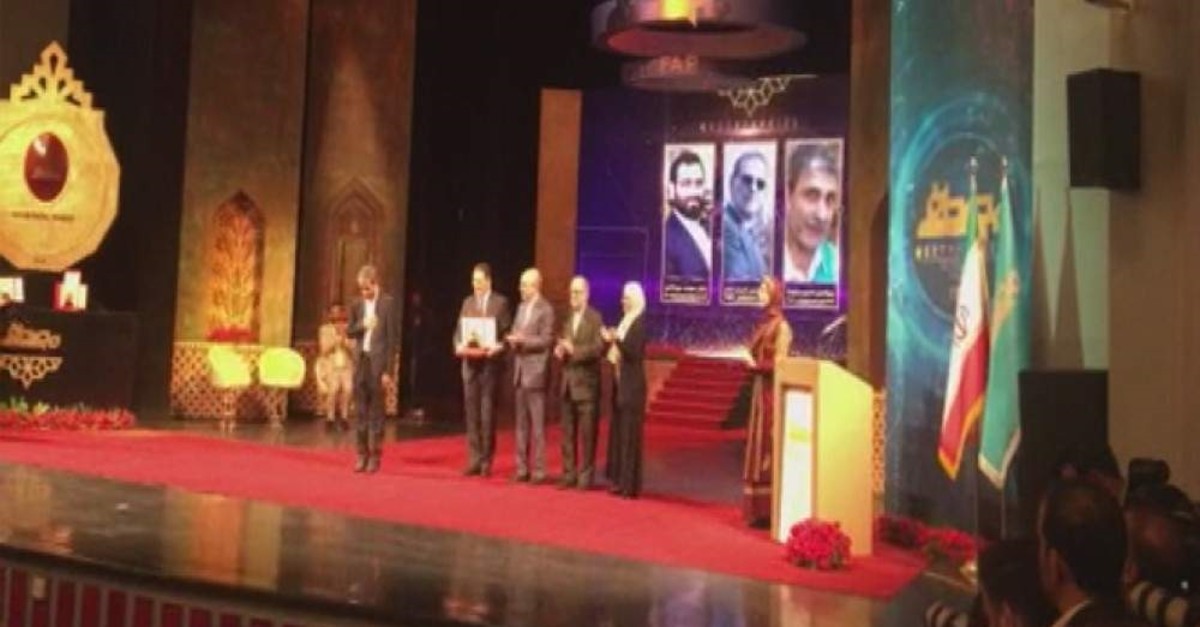 According to media reports on Monday, Professor Uğur Şahin and Professor Umran Inan received the biennial $500,000 award which is granted to top researchers and scientists from the Organization of Islamic Cooperation (OIC) member states, during a ceremony held at Alzahra University in Tehran last week.

Attending the ceremony were various representatives from several countries along with top Iranian officials including, Sourena Sattari, the vice president responsible for science and technology and Ali Ekber Salihi, chairman of Iran’s atomic energy commission.

Şahin, who is an experimental oncology professor and founder of TRON GmbH in Germany won the Mustafa Prize 2019 in the field of life and medical science and technology for his seminal work on individualized cancer immunotherapies and for the development and clinical testing of mRNA-based vaccines that are developed for each patient's mutation profile.

Inan, a space scientist from Turkey’s Koç University received his prize for his works in Ionospheric and atmospheric physics.

According to the Mustafa Prize scientific committee, 202 research centers and 512 scientists from 52 countries have been invited to submit projects while some 1,649 had attended the nomination process.

The Mustafa Prize, which was launched in 2013 with the mission to promote science and technology in the Islamic world, is expected to become the Iranian version of the Nobel Peace Prize.