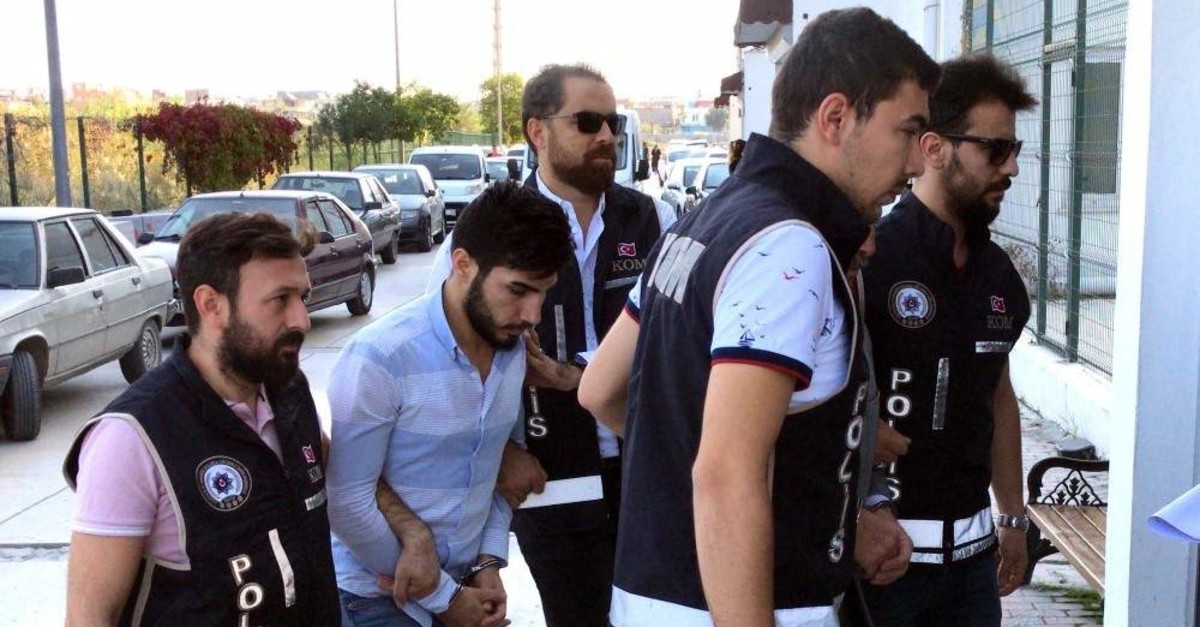 An indictment on the Gülenist Terror Group’s (FETÖ) scheme to plant its members into the Foreign Ministry has concluded and been referred to the court by prosecutors. Prosecutors are asking for prison terms up to 42 years for dozens of suspects accused of cheating their way into several posts in the Turkish diplomatic services.

Expert reports included in the indictment say members of the terrorist group committed fraud on admission exams for Foreign Ministry civil servant posts. Suspects were identified by their use of ByLock, an encrypted messaging app developed and exclusively used by FETÖ members, and their contacts with FETÖ handlers via payphones, a common method employed by the terrorist group for secretive communications.

FETÖ is accused of carrying out the July 15, 2016 coup attempt that killed 251 people and injured nearly 2,200 others. It has faced increased scrutiny since the coup attempt.

The Chief Prosecutor’s Office in the capital Ankara has launched an investigation into the cases of cheating on a string of exams for Foreign Ministry employment last year. The investigation discovered collective cheating on exams for the lowest-level civil servant posts in 2010, 2011, 2012 and 2013. FETÖ is accused of obtaining questions and answers of exams beforehand and distributing them to their followers. This follows a similar pattern to the terrorist group’s efforts to infiltrate any institution they wanted to. Earlier investigations have revealed that between 2009 and 2014 – the year it was designated a national security threat – FETÖ stole questions and answers to exams for academic promotions, for the public sector as well as for rank promotions in law enforcement, the judiciary and bureaucracy. The group then supplied the answers to its members, effectively running an infiltration scheme to further its clout, dating back to the 1980s. Several members of the terrorist group were already convicted of mass cheating on a nationwide exam for civil servants.

Authorities have identified 246 suspects who passed the exams thanks to FETÖ’s cheating scheme and were employed at the ministry. Four suspects who were members of a committee in charge of ministry’s employment were also charged in the investigation. Arrest warrants were issued for 250 suspects in May and so far 105 suspects were detained, while the rest either remain at large or are imprisoned under other FETÖ-related cases.

In 2016, the terrorist group made its first attempt at using its adherents in the military to seize power, just three years after it had tried its hand at a coup through its infiltrators in the judiciary and law enforcement. More than 100,000 people have been arrested or detained since the failed coup attempt with a similar number having been dismissed from their public sector jobs over links to the terrorist group.