'Call me Robin Hood': Mystery philanthropist back in Istanbul 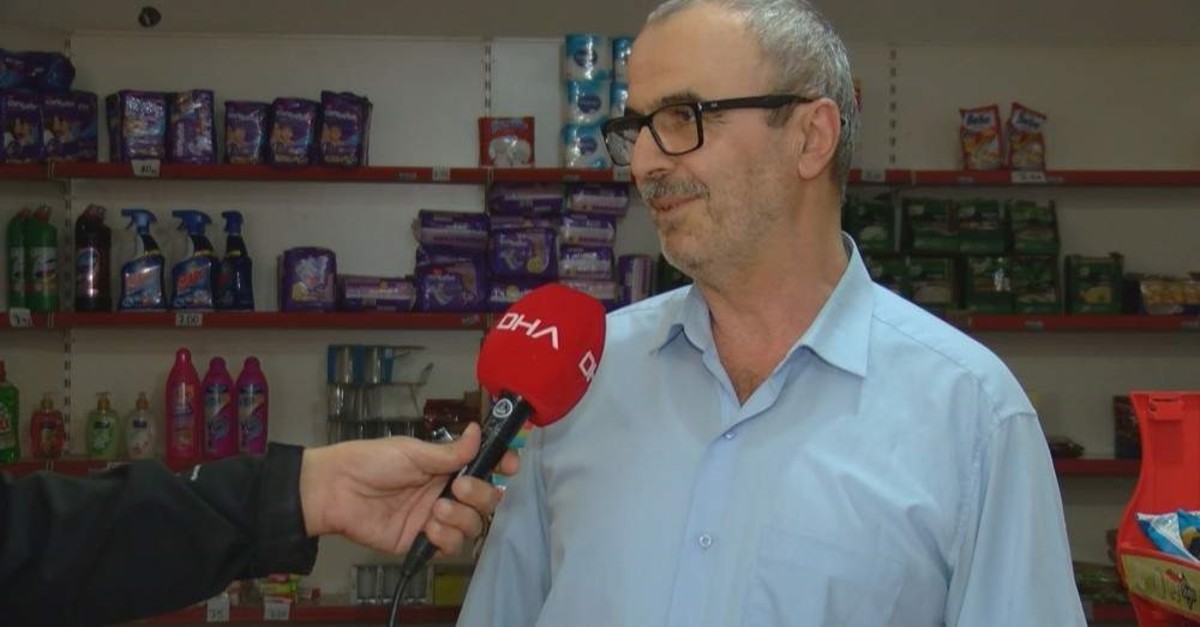 Months after envelopes full of cash were left at the doorsteps of needy families, Istanbul’s mysterious “Robin Hood” showed up again in the city. Interestingly, it appears that the individual or their aides have adopted the nickname given by the media.

"I asked him his name and he told me ‘Just call me Robin Hood,'" Coşkun Yılmaz told Demirören News Agency Tuesday.
Yılmaz, who runs a grocery store, says the man paid off the locals' debts in two neighborhoods in Tuzla on Istanbul’s Asian side.
The store was not the only place where they paid a visit, several residents of Şifa and Mimar Sinan neighborhoods also reported receiving cash in envelopes from the same strangers.

It is not known whether the mysterious philanthropist robbed the rich to give to the poor, like the English folklore’s famed outlaw. However, they are clearly someone with enough resources and time.
According to locals and media, it is the same person who made rounds with their associates in Istanbul’s Beyoğlu and Başakşehir districts in the first few months of this year, delivering cash to needy households without revealing their identity.
This time, the philanthropist appeared in broad daylight instead of the night, as was the case in Beyoğlu and Başakşehir. Yet, the locale was the same, a working-class neighborhood dotted with shanty dwellings.
“Someone came and asked me to bring the notebook where I recorded the customers' debt. There were four people with high debt and I told them where they lived. He came back again after talking to them and paid all the debts. I also learned he gave extra cash to those families,” Yılmaz says.
The same man also paid a visit to Tuncay Yaşar, another grocer in the neighborhood. "He told me he was there to pay the debts for those who cannot afford. I have been here for 30 years and it was the first time I came across such a deed. My customers were very happy and wanted to see him but I don’t know who he is. He did not tell his name but said he was doing this ‘only to earn Allah’s blessing,'" Yaşar says.
Gönül Yaşar, another local, says two "well-dressed" men showed up Monday and gave envelopes containing TL 1,000 to her neighbors. "They also gave TL 50 to a little girl they came across and they later gave TL 50 bills to other children in the neighborhood," she said.