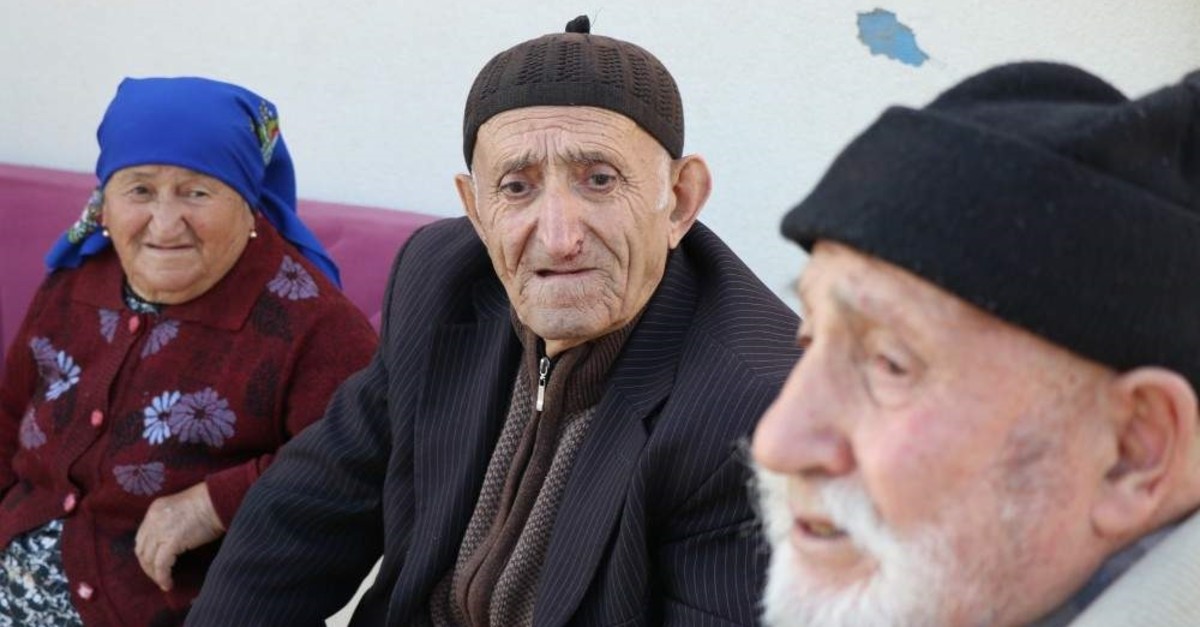 Elderly Ah?ska Turks living in the northern province of Erzincan recount the day they were exiled and its aftermath. (?HA Photo)
by Compiled from Wire Services
Nov 17, 2019 1:13 pm

The Ahıska or Meskhetian Turks, an ethnic group from Georgia, are marking the 75th anniversary of their purge from their homeland by the Soviet Union, with distant memories and an appreciation for Turkey, which most call their new home