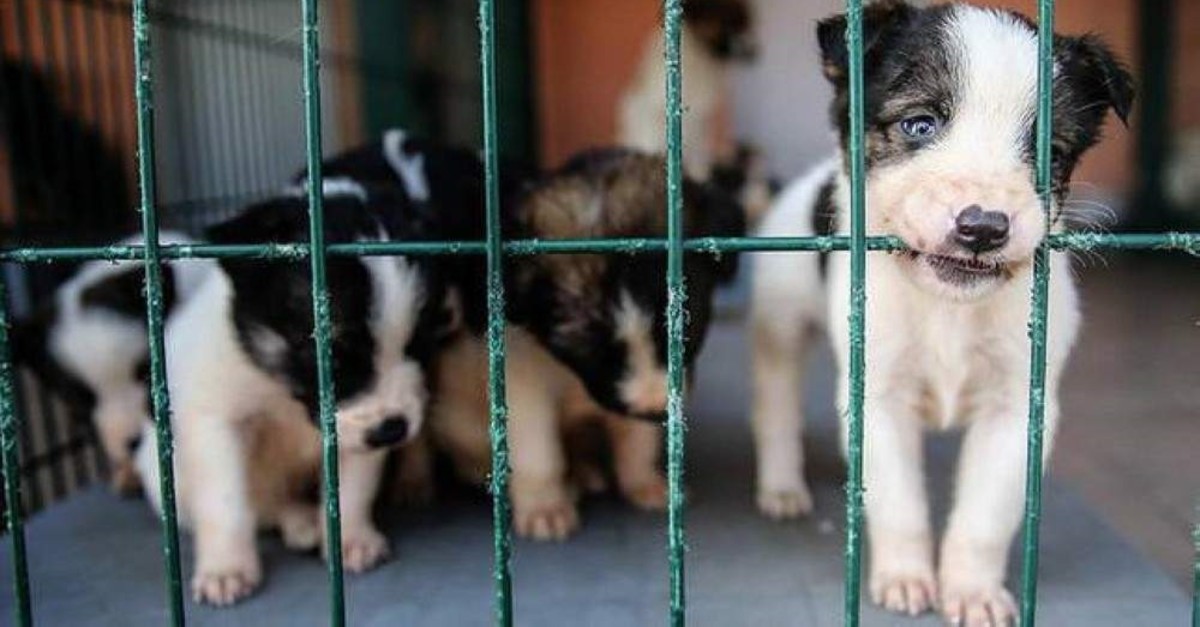 Parliament’s Animal Rights Research Committee has completed a long-awaited report that suggests landmark changes regarding animal rights. The report is expected to provide the basis of a draft law to be legislated as of the new year.

The report came as a result of a number of meetings and talks with animal rights activists, nonprofit organizations and academics.

It covers a variety of issues and states that although animals are not considered legal subjects, they should not be considered objects of the law either, calling for prison terms for their abuse.

The report recommended prison terms for the acts committed against the animals, some of which, it suggests, ought to carry a sentence of at least two years and one month, without postponement or delay, adding that such sentences should not be transferable for a monetary fine.

The report suggested the criminalization of such acts as the wiping out of a generation of an animal species as well as killing, maiming and cruelty against them. Furthermore, it recommended the outlawing of sexual abuse and the arrangement of fights between animals.

The committee report also said that the distinction between "domestic animals" – referring to pets and urban-dwellers such as stray dogs and cats, a common sight in cities – should be removed and new legislation applicable to all animals put in its place, adding that an administrative fine of no less than TL 10,000 should be introduced for acts like abandoning a pet.

The adoption of animals from shelters should be encouraged rather than buying cats and dogs from pet shops, the report added.

Those who commit crimes against animals should not be allowed to own animals, and “welfare criteria” should be necessary for ownership, it added.

The new report strongly recommended that mobile sterilization units be disbanded due to the significant risk they pose to animal welfare, stating that neutering should be practiced throughout the country but with the number of animals treated determined according to the requirements of population control.

The number of phaetons, or horse carriages, a very common feature of Istanbul’s Princes' Islands, should also be limited by an official regulatory authority, the report said, adding that the necessary arrangements be made for the proper sheltering of carriage horses.

It added that the use of electric vehicles on the islands ought to be initiated immediately.