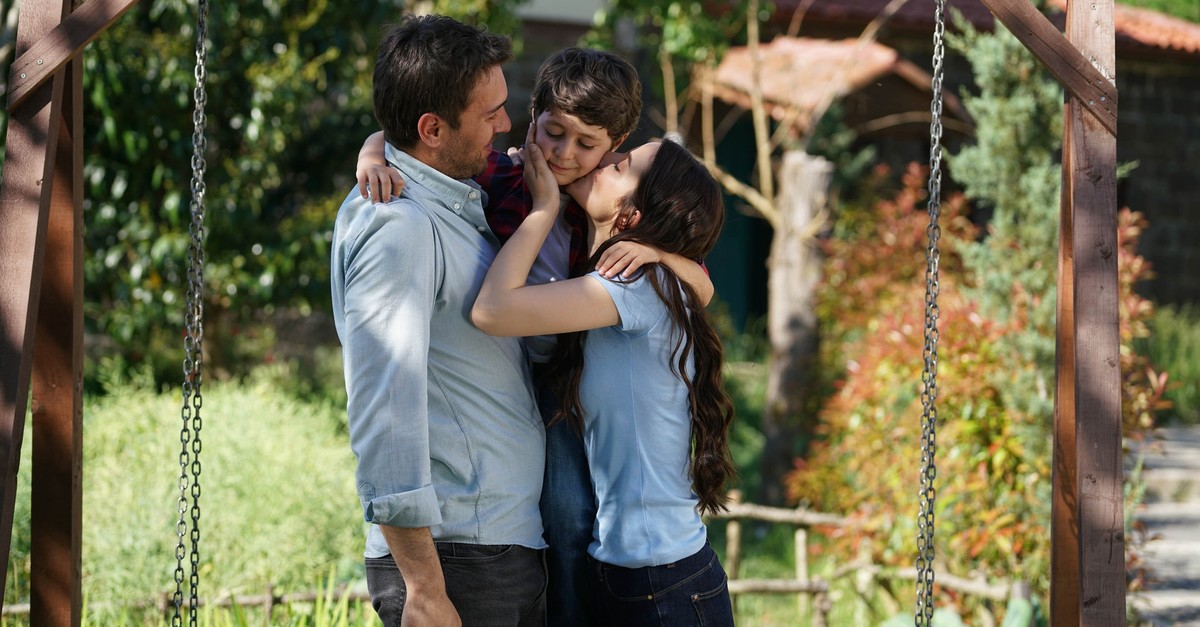 Turkish viewers are addicted to football matches and TV series as they dominate daily ratings every day, while some people spend more half of their day in front of the TV, an expert said Thursday.

“When we look at the ratings, these two types of TV content dominate the rankings. There is also the occasional news program in the top 10,” she said.

İşler added that Turkish people’s fondness for television was bordering on addiction as those who are above 15-year-old and unemployed spent half of their time watching TV, adding the reasons behind this addiction should be closely evaluated.

Among the most-watched Turkish series are ATV's popular drama “Sen Anlat Karadeniz” (“Lifeline”), and state broadcaster TRT 1's history-based TV series "Diriliş Ertuğrul" ("Resurrection Ertuğrul").
Since its premiere in 2014, "Diriliş Ertuğrul" has captured the attention of television audiences across Turkey and the region. One of the more successful Turkish TV exports in recent years, the show is based on the history of the Oghuz Turks in the 13th century.
It centers around the life of Ertuğrul, the father of Osman I, the leader of the Ottoman Turks and later, the founder and namesake of the dynasty that established and ruled the Ottoman Empire.

İşler noted that people had a collective watching habit once, while they now have individual watching habits as the digitalization process changed those watching practices as well.

“We watch on YouTube, using our mobile phones and computers as well. The diversity of screens has increased and there are individuals whose spare time were occupied,” she added.

According to a survey conducted in 15 Turkish provinces, eight out of 10 people have a social media account, where they spend on average four hours every day.

According to another survey Turkish viewers in 2017 watched TV series mostly on TV rather than online.

İşler further pointed out that the increasingly widespread use of channels offering subscription-based programs will not decrease TV's share, but further contribute to it.

Turkish shows and series are actually not only popular in the country but they are popular around the world as well and has been aired in more than 140 countries and have reached export figures of over $350 million annually.

Culture and Tourism Minister Mehmet Nuri Ersoy previously said Turkey has reached very high figures in the exports of TV series and films. The minister drew attention to the fact that Turkey ranks second in exports in this field, a very high ranking in global statistics - second only to the U.S., the birthplace of Hollywood.