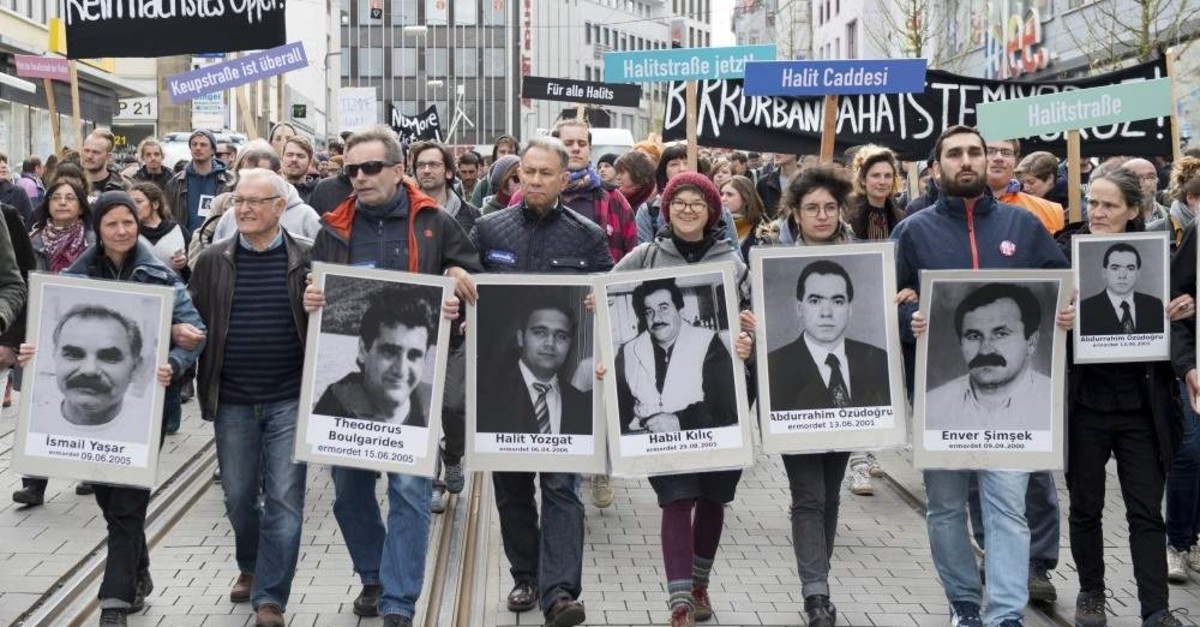 “We targeted innocent people while looking for racist murderers,” former German President Christian Wulff said in reference to the controversial investigation into National Socialist Underground (NSU). The neo-Nazi gang is responsible for murders of 10 people, including eight Turks who were targeted for their ethnic background in the early 2000s.
Wulff, who spoke at a panel on social integration at a Turkish association in Germany’s Brühl on Saturday, acknowledged authorities’ faulty handling of the case initially.
“We have to ask ourselves if we want Germany of the 1950s or the multicolored Germany we have now. Germany has always been a multicultural country and this benefited us. We should not distance ourselves from this feature of Germany, we need it for unity in peace,” he added.
The NSU is accused of murdering eight Turks, carrying out a string of bank robberies and a bomb attack targeting a predominantly Turkish neighborhoods in Germany between 2000 and 2007. Its three members managed to dodge the authorities for years before being discovered in 2011, apparently by pure chance as police stumbled upon a video in which they were boasting about their crimes. Beate Zschaepe, the only surviving member of the gang, was sentenced to life last year. Uwe Mundlos and Uwe Boehnhardt, two other members, took their own lives when police closed in on them in 2011 after a botched robbery. Blunders on the part of authorities investigating the NSU or "coincidences" leading to the destruction of critical evidence had been piling up in the case since the gang's existence was made public in 2011. Critics of the case also claim police and intelligence services that hired people from the neo-Nazi scene as informants tried to erase their tracks leading to the NSU case.
Despite its links to many gangs in Germany's neo-Nazi scene, the NSU apparently went unnoticed for years, from the late 1990s to 2011. Authorities initially blamed domestic disputes in the Turkish community for the murders and other crimes between 2000 and 2007. German media has even dubbed the murders the "döner killings" in reference to the popular Turkish dish.
Wulff said it was “a historic error and shame” for those responsible for finding killers to look for murderers among families of innocent victims. Before Wulff, several German politicians acknowledged errors in the probe. Last year, Foreign Minister Heiko Maas issued a message to that extent and called for continued investigation into the shadowy group. “It is a disgrace for us that right-wing extremists could continue their killing spree for such a long time," Maas has said, admitting mistakes by the police and intelligence services.
Last Update: Dec 20, 2019 1:53 am
RELATED TOPICS