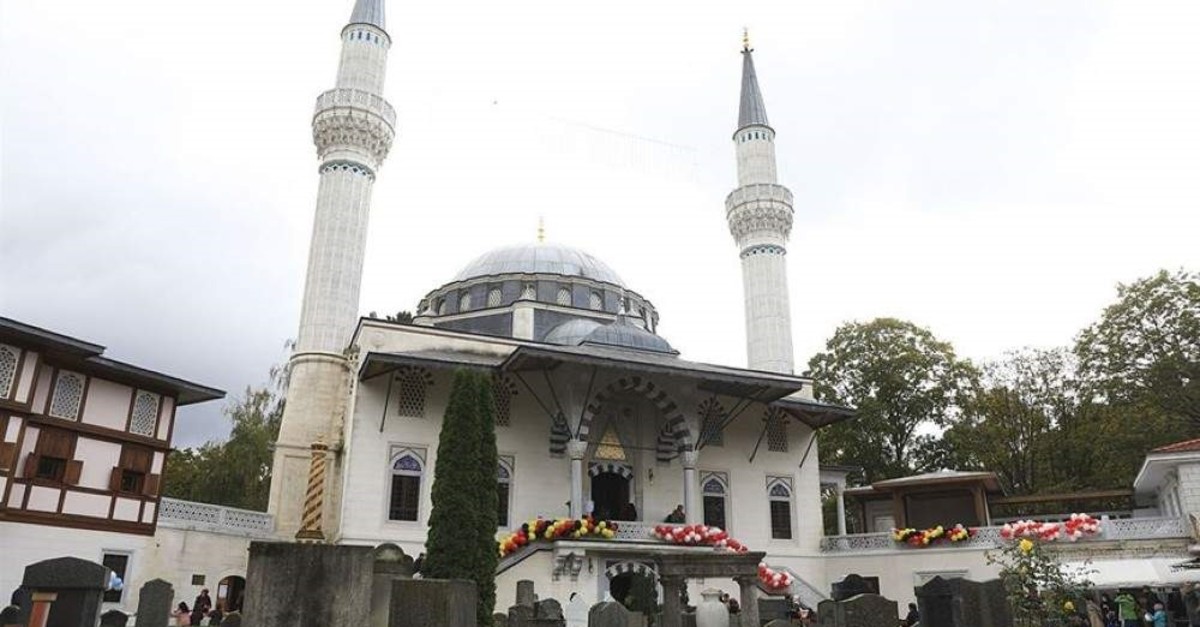 Mosque officials told Anadolu Agency (AA) that they immediately informed the police after receiving an email from the far-right terrorist group Combat 18 that claimed that the group had planted plastic explosives in the mosque complex. “Today some bombs will explode in the mosque,” the mail read, sent by “neo88@web.de.”

"This may turn out to be a hoax but still it’s an attempt to disrupt peace and social cohesion,” he stressed, adding that they expect German authorities to identify those behind such threats and bring them to justice. “We don’t have the luxury to ignore this.”

The Şehitlik Mosque, which belongs to the Turkish-Islamic Union for Religious Affairs (DITIB), is a well-known Muslim place of worship in the capital.

Two days before this incident the Yeşil Mosque in the German city Menden received a threat as well. A criminal complaint was filed.

The country has witnessed growing Islamophobia in recent years, triggered by the propaganda of far-right parties.

Last year, more than 100 mosques and religious institutions were attacked.

Germany, a country of over 81 million people, has the second-largest Muslim population in Western Europe after France. Among the country’s nearly 4.7 million Muslims, 3 million are of Turkish origin.