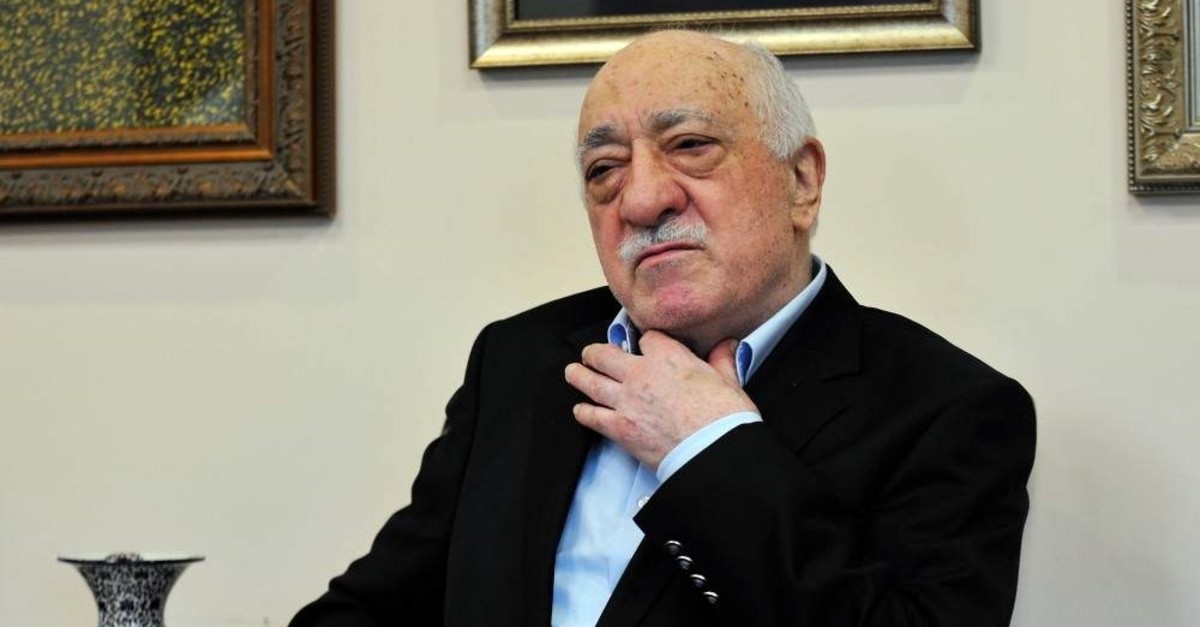 Security forces detained 75 the Gülenist Terror Group (FETÖ) suspects in nationwide operations Tuesday. It was the latest in a series of operations underway since the terrorist group attempted to seize power using its military infiltrators three years ago.

In Istanbul, prosecutors issued arrest warrants for 54 suspects who were identified as users of Bylock, an encrypted messaging app developed and exclusively used by FETÖ for correspondence. Some 28 suspects have been arrested so far in Istanbul and other cities. ByLock is the most well-known app used by FETÖ members and its use was discovered before the 2016 coup attempt.
Authorities deciphered ByLock messages, revealing secret messages pointing to an imminent coup in operations after the putsch bid. The Interior Ministry announced that 4,676 new ByLock users were detected through an investigation that had already identified more than 95,000 users. In the northwestern city of Çanakkale, prosecutors sought the arrest of 21 active-duty soldiers, including a lieutenant-colonel for the terrorist group’s secret network in the military.

In the central city of Konya, arrest warrants were issued for 50 FETÖ suspects. Suspects are identified as “secret imams” or handlers for terrorist group’s infiltrators in the Turkish Armed Forces (TSK). Twenty-three suspects were arrested in operations in 26 provinces.

Arrest warrants were issued for 37 suspects in another probe in the capital Ankara, including 32 active-duty soldiers and a civilian “handler.” A total of 24 suspects were arrested in that operation.