Misuse of color-prescribed medicine on rise in Turkey 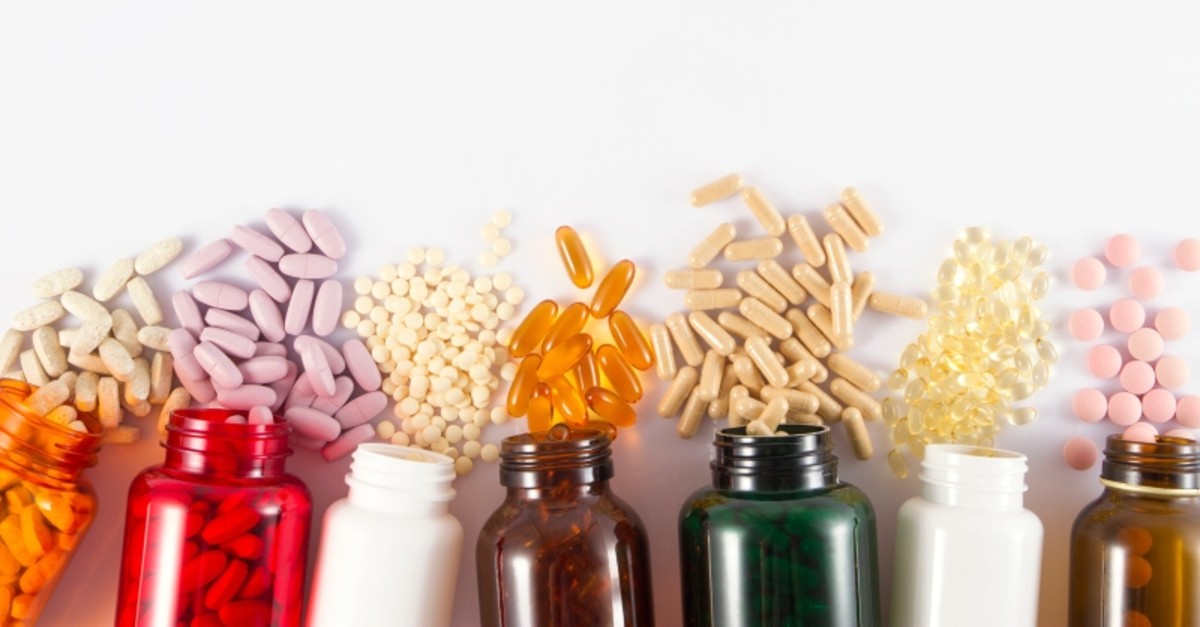 The misuse of red or green pharmaceuticals, which consist of drugs which can only be accessed via prescription for regular long-time use, has been on the rise in Turkey, a report by the Monitoring Center for Drugs and Drug Addiction for Turkey (TUBIM) revealed.

According to the report, the misuse of these kinds of medicine, usually stored by pharmacists in secure cabinets, has increased four-fold compared to previous years.

The report was prepared following a study conducted on 42,754 people from 26 provinces across Turkey.

Istanbul Chamber of Pharmacists Board Member Zozan Padel said that these medicines can be highly addictive and require specialist monitoring, adding those with addictions will do anything to obtain them, including using fake stamps, producing fake prescriptions and trying to bribe those with access to the online system used by the doctors to write prescriptions.

Padel said that the pharmacists should be on the alert for these kinds of fraudulent acts and reconfirm each prescription if they realize something suspicious.

However, Padel added this was not easy all the time, as the pharmacists can sometimes even become subject to violence or harassment.

Padel noted that despite everything, the counterfeiting of colored prescriptions, which are registered under each and every patients’ ID number, was not easy, adding that they as pharmacists maintain all efforts to counter the misuse of those medicines in coordination with security forces and doctors.

The report also revealed that curiosity was the reason that 71.9% of drug users began abusing addictive substances, usually provided by friends or those in their close circles. Some 94% of those who use a drug substance at least once in their lives are male and only 6% female, while the highest numbers of drug cases were revealed to be in Istanbul, Adana, Antalya, Gaziantep, Bursa, Ankara, Konya, İzmir, Mersin and Diyarbakır provinces.

There has also been a significant increase in the number of drug addicts who were subjected to ambulatory treatment according to 2018 data. The number has increased up to 251,593 patients in 2018 from 211,126 in 2017, the report added.