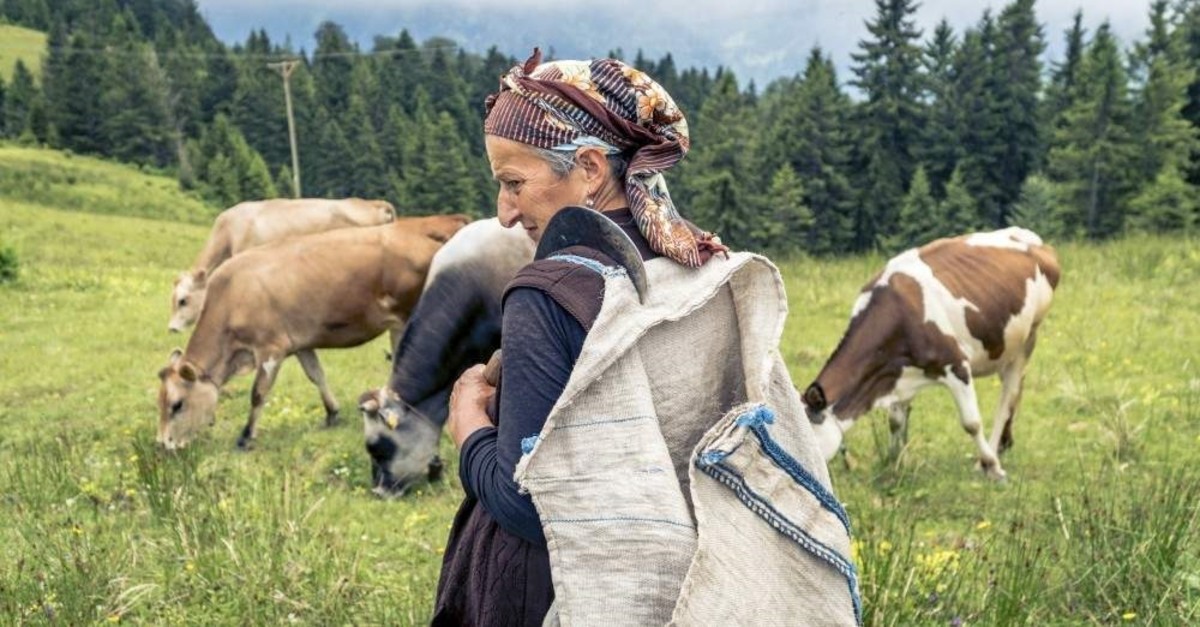 With its lush forests and bountiful harvests, living in Turkey’s Black Sea region might extend life expectancy as the region hosts most of the country’s older population, according to recent data released by the Turkish Statistical Institute (TurkStat).

According to the data, Turkey’s older population is growing, as the number of people aged above 65 increased 16% in the past five years to reach nearly 7.2 million in 2018. The data also revealed that most of them lived in the Black Sea region, where lifespans are longer.

The Black Sea provinces of Sinop, Kastamonu and Artvin hosted the largest number of senior citizens in the country, with 18.3%, 17.1% and 15.47% of their populations consisting of older people, respectively.

Speaking to Demirören News Agency (DHA), nutritionist Dr. Hüseyin Saral said the food grown and consumed in the region played a key role in the increased life expectancy of its inhabitants. According to Saral, anchovies, a staple of Black Sea cuisine, have dozens of health benefits.

“Anchovies are really good for cardiovascular health due to the omega-3 fatty acids they contain. The A and D vitamins and phosphorus they contain help vision as well. Regular consumption also decreases risk of breast and colon cancers,” Saral said.

Saral said the region’s world-famous hazelnuts were also another contributor to increased longevity. “When it comes to hazelnuts, the magnesium, zinc and potassium in them reduce the risk of a heart attack. It’s also good for bone health and boosts immunity,” he said.

But it’s not only the healthy eating habits of the locals that increases their life expectancy, as the active lifestyle dominating the region is also a contributing factor, according to Saral. “When we look at people living in the Black Sea region, we can see that they are an energetic bunch. Lots of old people are still working and contributing to the workforce,” he said.

According to another set of TurkStat data released back in September, the average life expectancy at birth for Turkish citizens has reached 78.3 years, with women living 5.4 years longer than men. Turks were expected to live slightly shorter than European Union citizens, as EuroStat figures put the expectancy at 78.3 years for men and 83.5 years for women for 2017, the latest year for which data was available.