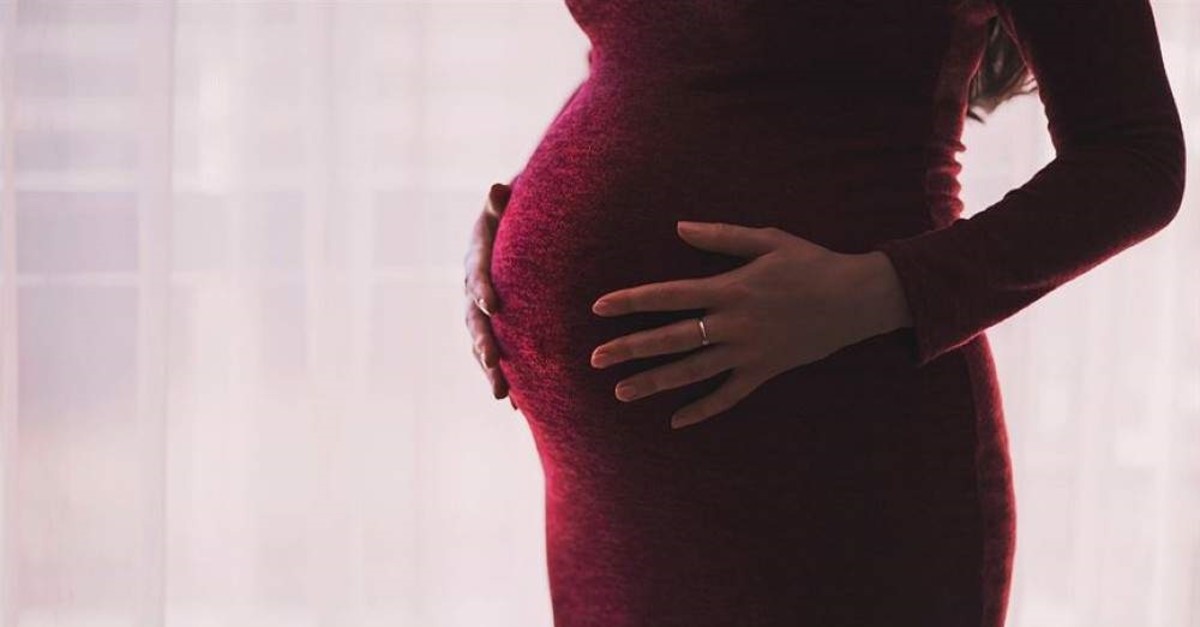 Supreme Court of Appeals ruled for discrimination compensation in the case of a female employee who was dismissed from her job after notifying her employer that she was pregnant. (AA Photo)
by Anadolu Agency Dec 03, 2019 6:04 pm

The Ninth Civil Chamber of the Supreme Court of Appeals ruled for discrimination compensation in the case of a female employee who was dismissed from her job after notifying her employer that she was pregnant.

The woman, who worked as an occupational safety specialist at a company in Istanbul, was fired two days after filing a report about her pregnancy. She was fired on the grounds that “she had communication problems with her colleagues and the manager and spoke with the manager in a disrespectful way.”

Claiming that the real reason behind her firing was the pregnancy, the woman applied to the labor court for discrimination compensation and overtime pay claims, while the employer argued that the pregnancy was not the reason for the layoff.

After the Istanbul Third Labor Court rejected the request for compensation on the grounds of insufficient evidence that the employment contract had been terminated maliciously due to the plaintiff's pregnancy, the woman took her case to the Ninth Chamber of the Supreme Court of Appeals, which concluded that she was discriminated against due to pregnancy and the employment contract terminated as a result.

The court referred to Article 5 of the Labor Law entitled "Equal Treatment.” It pointed to the equal treatment of employees by employers, to not differentiate among employees unless there was a just and objective reason. The court emphasized that the employer was prohibited from arbitrary discrimination among employees.

The principle of equality is taken into consideration by the Universal Declaration of Human Rights together with the Constitution and the European Convention on Human Rights, the decision noted, adding that the directive of the European Parliament and European Council of July 5, 2006, stated: “A woman on maternity leave has the right to return to her work or an equivalent position after the expiry of her maternity leave in conditions that are not more disadvantageous to her, and to benefit from any improvements she would have made during her absence in working conditions."

The court ruled that the worker did not cause negativity in the workplace, adding that her work had been appreciated by the manager as well.