Turkish man traces his allegedly stolen dog to US 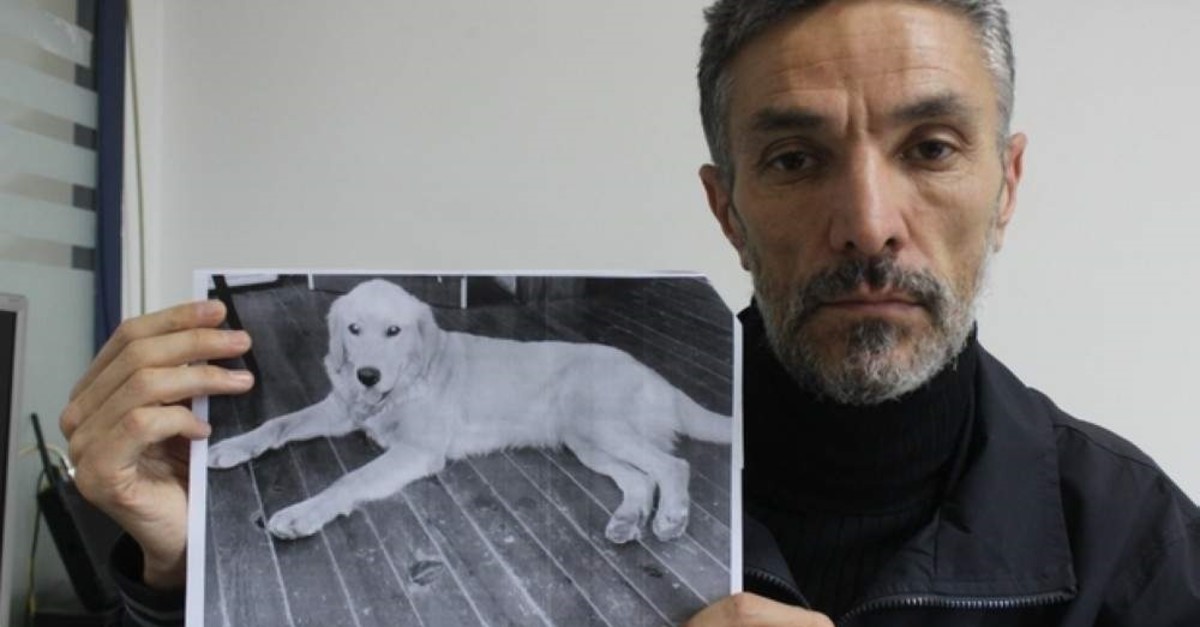 After losing his beloved pet dog, a man in northwestern Turkey’s Bursa province followed a trail of clues surrounding the incident that led him across the ocean to the United States.

Nail Artuç had a stroke seven years ago and, for a helper, bought a golden retriever, which became like a family member to him. However, three years later, when Artuç was in a hospital in Ankara, he left his dog with a neighbor identified as A.O. Upon hearing the news that his dog had been allegedly stolen by a teenager, Artuç immediately returned to Bursa to investigate the dog’s whereabouts.

Following whatever clues he could find, Artuç found out that the dog was first taken by a child identified as F.Y and then transferred to Istanbul and given to a suspect identified as H.D. Artuç claimed that his dog, named “Şamata,” was then sent to the U.S. where he was taken in by a person identified as S.R.

Last Friday, Artuç claimed that he saw a text message sent by F.Y. in which the child said that he knew the dog had an owner but sent it to Istanbul out of fear of H.D.

Speaking to Ihlas News Agency (IHA), Artuç said, “I don't know the relationship between the boy playing on the street and the last five people (involved in the dog’s disappearance) in the U.S. I know my dog is alive now. I'm sure he’ll be back.” He added that since the average life of a dog is 14 years and Şamata is only about 4-5 years old now, he will never forget him and eventually, they will reunite.

The desperate man has even contacted the Turkish embassy in the U.S. to find his pet and filed a criminal complaint about the five people involved in the dog’s disappear.