Ministry to roll out follow-up care abroad for health tourists 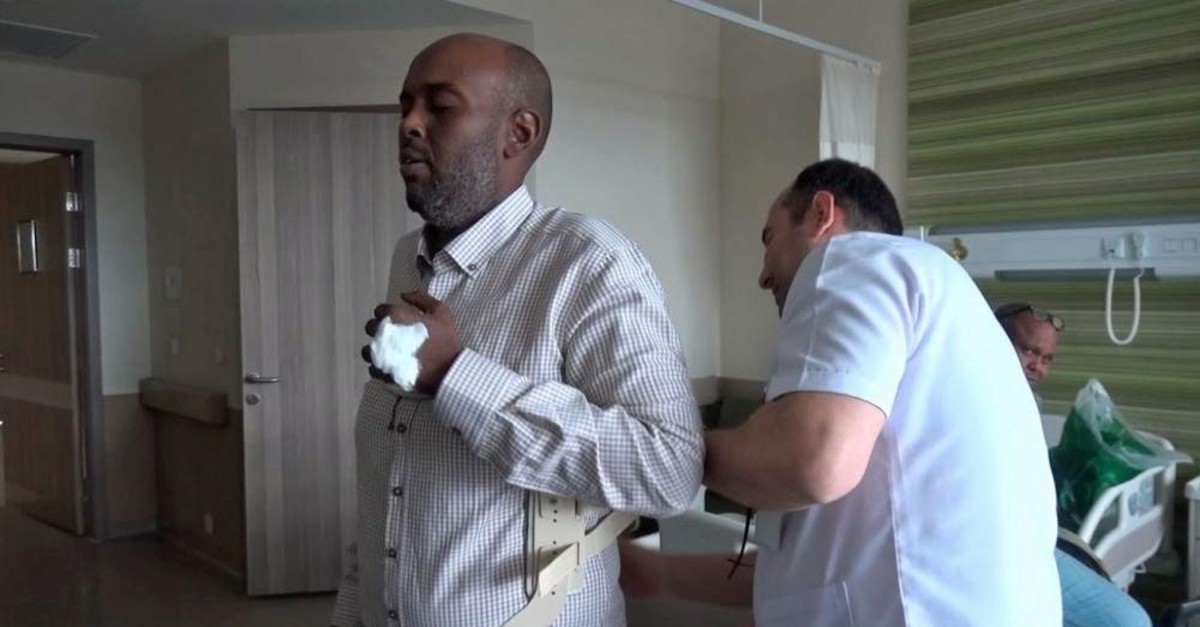 Foreign patients who have received medical treatment in Turkey will be able to have their follow-ups at diagnosis centers that will be established in 20 countries, Health Minister Fahrettin Koca announced Thursday.

Explaining the details of the diagnosis centers that will be established abroad, Koca said that "Russia, Azerbaijan and Uzbekistan will be the first three countries and the rest of the centers will be opened by 2020."

According to the minister, the diagnosis centers will also offer assessment services with advanced imaging techniques such as MRI, CT and PET scans. “The patients whose treatments are completed will be able to have their follow-ups in their own countries. These centers will also help us determine the right treatment before any potential patients arrive in Turkey,” he said.

Turkey has been reaping benefits from the investments it made in health-oriented infrastructure and facilities over the last decade, such as city hospitals and thermal facilities, to increase the standard of medical services provided to attract people from around the world.

According to the Turkish Travel Agencies Association (TÜRSAB), foreigners visiting Turkey for health tourism spent on average $2,013 per person in 2018, nearly three times more than a regular tourist.

While Turkey has developed its investment portfolio within the framework of these categories, the interest of tourists seeking treatment in areas such as oncology, orthopedics and aesthetics in the past few years has been reflected in official figures.