Violations in food safety may result in jail time 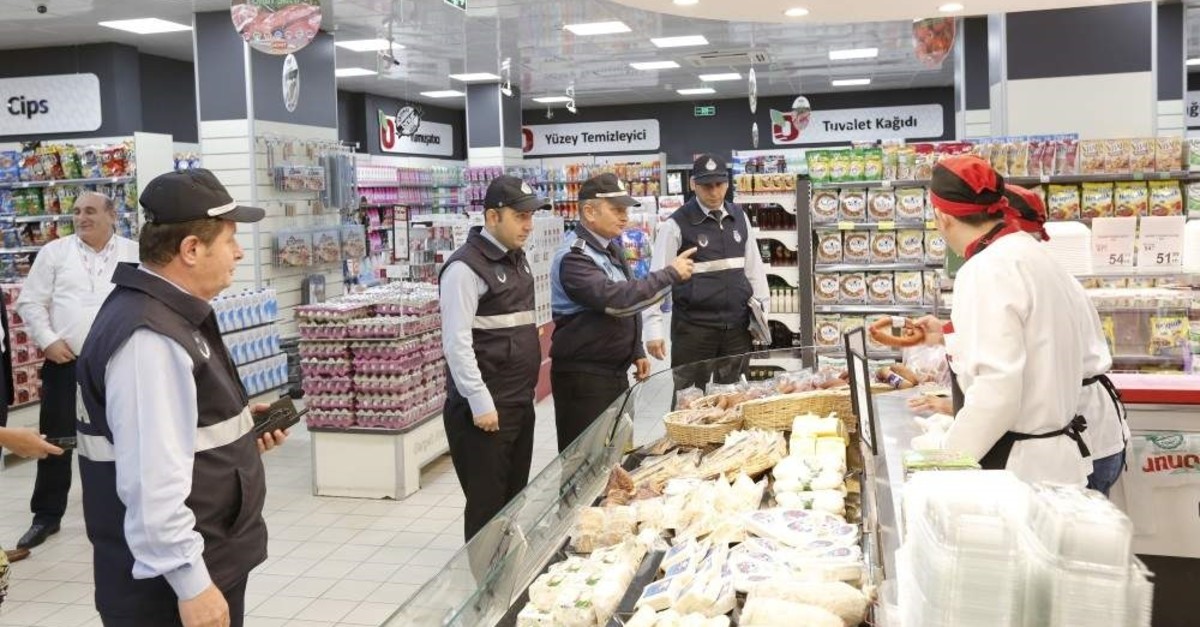 The government plans to introduce prison sentences for owners of businesses repeatedly violating food safety regulations as news of "cheating" food producers make headlines almost daily.
Be it using dangerous chemicals to color food to selling donkey meat as cow meat, food crimes are unfortunately common in Turkey. The government regularly publishes a list of companies involved in violating food safety but more violations continue to be recorded, sometimes by the same companies, which simply change names and get away with paying the fines and having their products recalled.
Under a planned legal amendment, people involved in food safety violations will be subject to prison time if the companies they run repeat the violations within two years after the first violation.
The amendment, reported by Anadolu Agency (AA), will bring gradual sentences and fines for producers, importers and retailers. Along with prison sentences, suspects will be barred from commercial activities.
Authorities carried out more than 1.1 million inspections last year for food safety. Between 2012 and 2018, the government exposed 769 companies involved in food safety violations and 1,605 products.
Last Update: Dec 20, 2019 2:20 am