Istanbul is expensive even after death 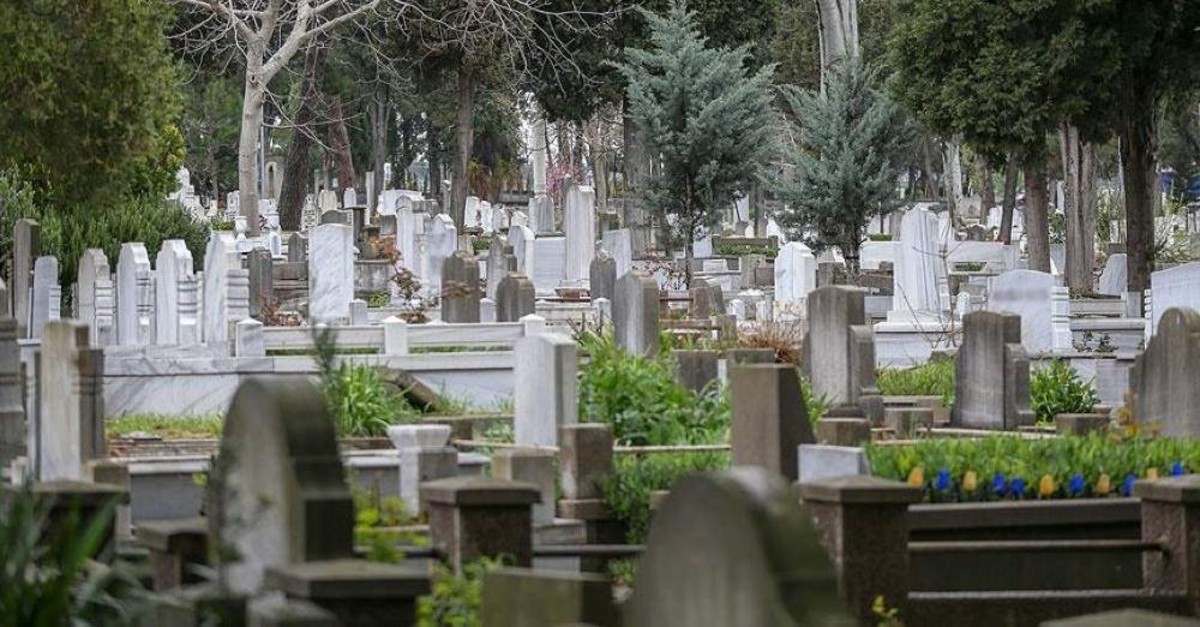 It seems like people living in Istanbul will not be able to escape the city’s expensive lifestyle even after death as the Istanbul Metropolitan Municipality announced a 10% hike on graveyard prices starting in 2020.

According to a statement by the municipality, the “first-grade” graveyards located in upscale neighborhoods such as Çengelköy, Karacaahmet, Rumelihisarı and Zincirlikuyu will see their lot prices increased from TL 30,000 ($5,180) to TL 34,000 ($5,870). The affordable “third-grade” lots located in the city’s outer districts where the dead can be peacefully forgotten by relatives also had their prices increased from TL 4,000 ($680) to TL 4,500 ($780).

Cemeteries are divided into four categories and their location determines how they are classified. The municipality occasionally re-regulates the prices for burial plots and prices change based on a cemetery's location, physical features and current economic indicators.

Zincirlikuyu, Istanbul’s most expensive graveyard site lies next to the city's busiest financial hub, under the shadow of skyscrapers. It is also the common final resting place of the country’s rich and elite, from Turkey’s richest businessmen to its most famous singers. Since some graveyards have reached a point where they have no new burial plots, prices for existing ones can skyrocket, sometimes reaching millions of Turkish liras.

Istanbul, the most diverse in the country in terms of population, has 502 Muslim and 67 minority (Armenian, Greek, etc.) cemeteries.