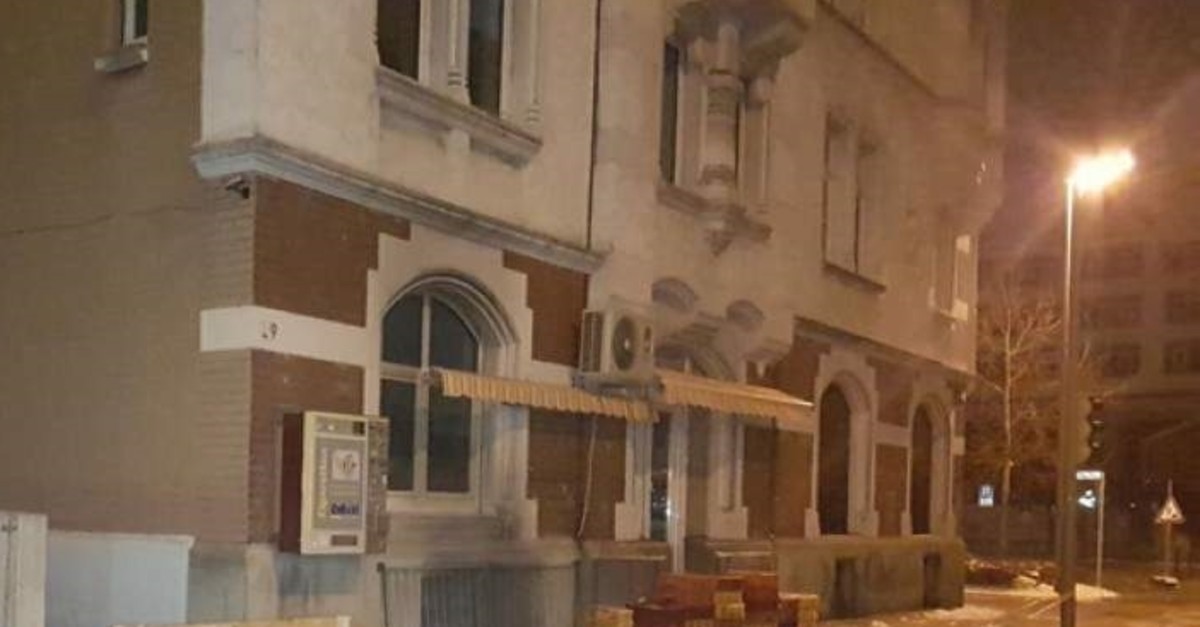 Unidentified assailants desecrated several Qurans – the Islamic holy book – by tearing them apart and turning the pages into a sticky mush and pasting them all over a mosque in Germany’s Ulm, the German nongovernmental organization, Brandeilig, said on Friday. Brandeilig is an organization listing all attacks on mosques that occur in Germany.

The attack happened on Tuesday in the Osman Gazi Mosque and was reported to the police. An investigation was launched.

The chief of the mosque Murat Karadeniz told the German Islamic magazine IslamiQ that the mosque was often damaged by unknown attackers. “We keep finding anti-Islamic slogans and racists symbols such as swastikas on the walls or doors of our premises,” Karadeniz said stressing that the community begins to get worried. After the attacks – such as an arson attack in March 2018 – the prayers did not get as much participation as it used to, he added.

The mosque belongs to the Islamic Community National View (IGMG), one of Germany's largest Muslim-Turkish associations.

Germany has witnessed growing Islamophobia and hatred of migrants in recent years triggered by the far-right parties, which have exploited fears over the refugee crisis and terrorism.

Police recorded more than 900 hate crimes against Muslims last year. At least 54 Muslims were injured in the attacks, which were carried out mostly by far-right extremists.