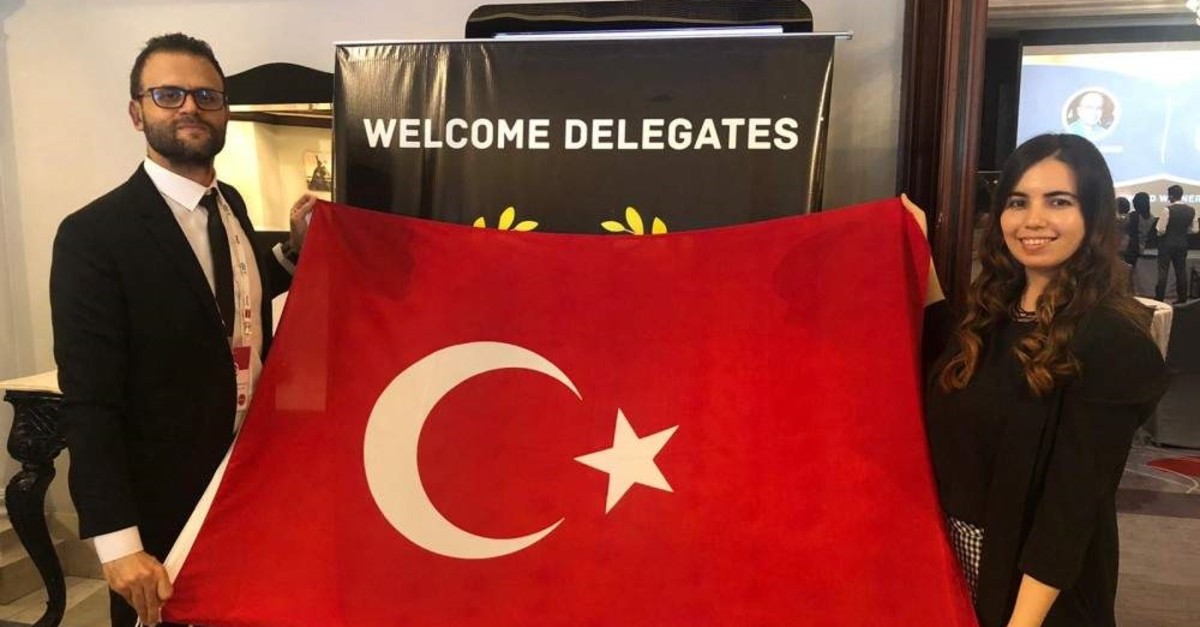 Two Turkish teachers have received international education awards in Dubai thanks to their inspirational personal efforts to contribute to Turkey's educational system.

Nurten Akkuş, a preschool director in the Salıpazarı district in Turkey’s Black Sea province of Samsun, was awarded the award for “most inspiring teacher of the year" by India-based education management organization AKS Education, having been selected from among 8,000 educators from 50 countries around the globe.

Akkuş was awarded by the same institution in 2016 with a “global teacher award.” She was also named one of the "top 50 teachers" by the Varkey Gems Foundation, honorary president of which is the former U.S. president Bill Clinton. Two projects initiated by Akkuş, have been implemented in some 45 provinces across Turkey and began to be implemented abroad as well.

Caner Menemencioğlu, who has taught technology design in Ankara for 16 years, was also awarded the most "inspirational teacher of the year in Turkey.”

AKS Education has representatives across the globe and has been organizing award programs and educational activities for school administrators and teachers for many years. The group works as a consultant for 6,000 educational institutions worldwide.