Science diplomacy gets into high gear with TABİP 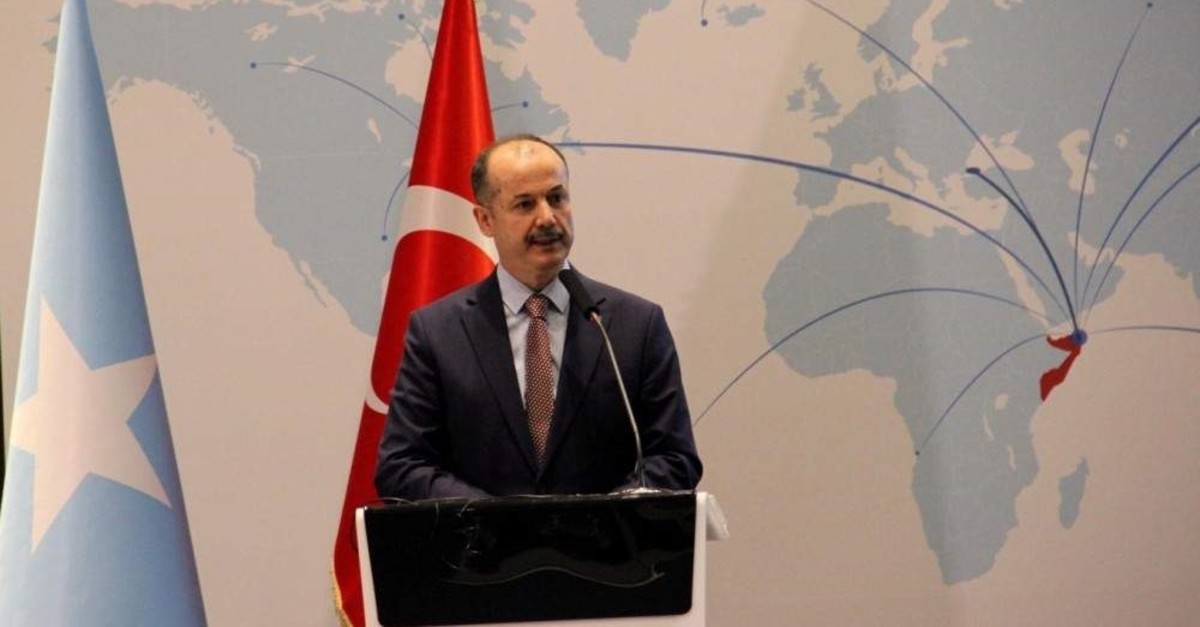 YEE President Professor ?eref Ate? speaks at an event, Istanbul, Jun. 20, 2019. (PHOTO BY MUSTAFA KAYA)
by Tülay Canbolat Dec 16, 2019 4:16 pm
The Academic and Scientific Cooperation Project of Turkey (TABİP) is one of the latest steps taken by the country to diversify its diplomatic efforts.
In its first year, it has managed to attract foreign and Turkish scientists as well as investors to become a leading actor in science diplomacy through its online portal.
Run by the Yunus Emre Institute (YEE), the project has created a local, national science inventory for Turkey. It has also coordinated cooperation between leading names in science, industry and technology and their Turkish counterparts.
It hosted investors and scientists from the U.K., Poland and Belgium in Turkey and is behind some 10,000 scientific cooperation projects.
The project's online portal, provides a gateway to Turkey for investors, giving information about opportunities for science and technology investments in Turkey and companies in Turkey. YEE helps arrange cooperation between local companies, academics and foreign companies, speeding up the bureaucratic process.
YEE President professor Şeref Ateş said TABİP is a part of Turkey's development plan. “We set up a platform to supply data on international education, health, economy and technology and created a network including public and private companies,” he said. One of the tangible outcomes of the project is linking several countries with the work of TAİ and ASELSAN, Turkey’s top defense companies, Ateş said.
“We want both our human resources in Turkey to join the international production, research, development and foreigners to be a part of projects in Turkey. Recently, we organized a meeting of top companies of Turkey and Poland and they discussed a joint project for missile production and exchange of staff. We brought in lawmakers from the U.K. and they met our health minister to help boost health tourism, attract senior citizens, patients with complex diseases from abroad to Turkey for treatment,” he said.
Ateş said TABİP primarily aims to convey the scientific knowledge Turkey has to offer to the world and accumulate scientific knowledge from other countries. “We contacted over 100 countries and will arrange meetings with more than 100,000 academics and foreign scientists,” he added.
Last Update: Dec 20, 2019 2:26 am
RELATED TOPICS