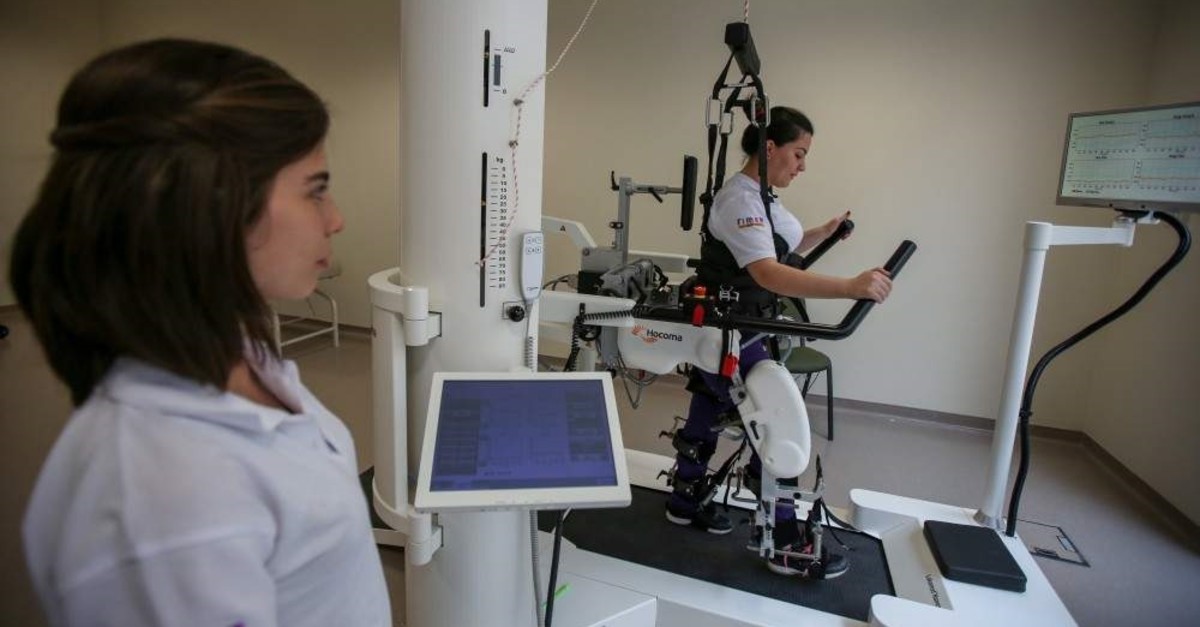 The concept of "City Hospitals," which have been established across Turkey in order to improve health standards and boost the country's health sector, having already proved successful in several countries, are ready for export, the Turkish health minister said Monday.

Addressing the Turkish Grand National Assembly (TBMM), Health Minister Fahrettin Koca said that, along with European countries such as Hungary, Romania and Ukraine, countries further afield, such as Kazakhstan, Pakistan and Uzbekistan have requested Turkey help establish the health institutions using the same public-private partnership model employed around the country.

Koca underlined that approval for city hospitals among both patients and health sector employees had already reached 81% in Turkey.

The mainly suburban project has set out to improve health standards by significantly increasing hospital bed capacity and addressing a shortage of doctors. To ensure quality of service, the government has adopted a public-private partnership model for the construction and operation of the complexes. The city hospitals are leased to private companies, with the government only paying fees for medical imaging, laboratories, security, maintenance and health care workers' salaries.

Koca noted that six contracts for the establishment of the hospitals abroad had been signed so far, including a contract with Romania which has now been concluded. He said that the construction of two city hospitals in Kazakhstan had been initiated a year ago by Turkish investors, adding that the hospitals are an important investment in sealing Turkey's image as a hub of health tourism.

Koca said that a total of 15 hospitals are expected to be built abroad under bilateral cooperation.

A total of 10 city hospitals have been established across Turkey so far, with an investment of $5 billion, Koca asserted, noting that eight additional hospital facilities were also in the pipeline, with total investment to reach approximately $9 billion.