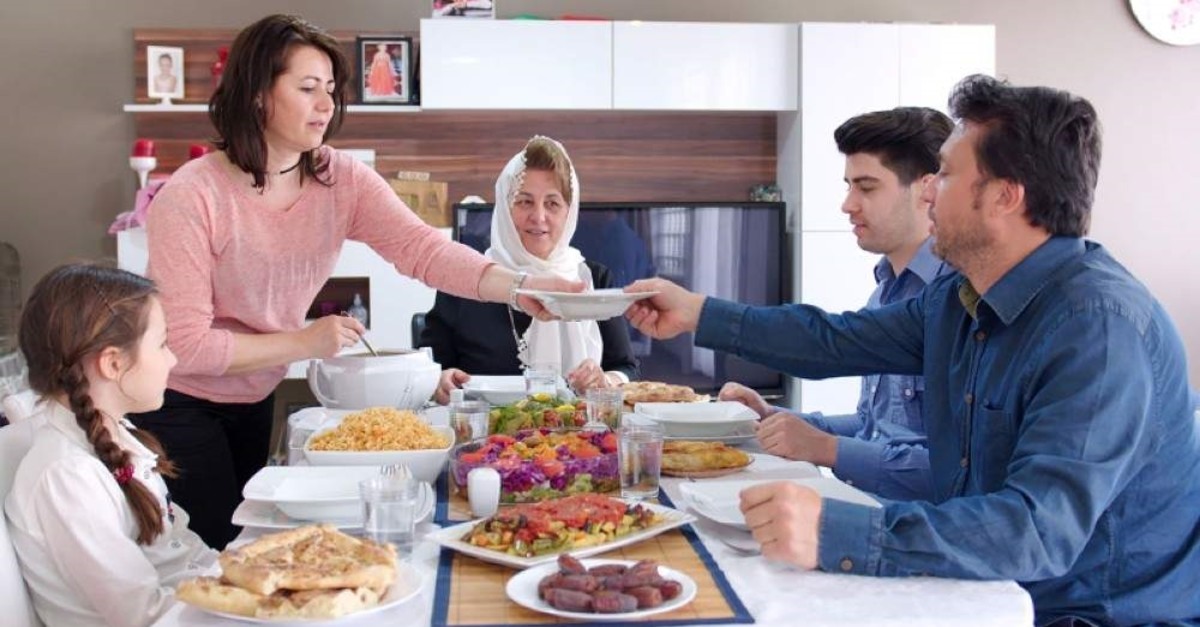 The majority of people living in Turkey are happy with their family life, a poll released Wednesday by Areda Survey showed.

According to the poll, 64% of the 4,201 participants surveyed said they were happy with their family life, while 11% said the opposite and the rest said they were unsure.