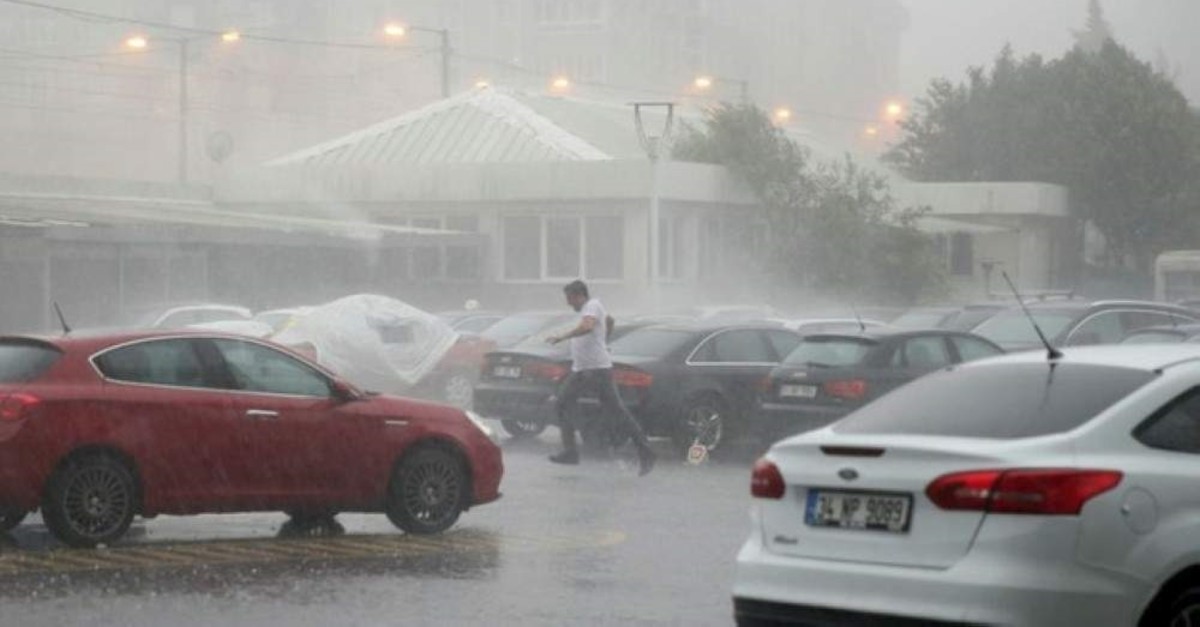 Turkey's General Directorate of Meteorology on Friday warned citizens about expected strong storms and possible downpours over the weekend in western and northwestern Turkey.

The statement by the country's weather forecasting body said that the strong southwester winds that are expected to start Saturday would bring heavy downpour in northwestern Turkey's Trakya region, west of the Marmara region and in the Aegean coast. Similar downpours are expected in central Turkey's northwest and the western parts of the Black Sea region as of Sunday.

The statement also warned that strong winds are expected to blow in the Aegean and Marmara regions from the south and southeast directions with a speed of 60-80 kilometers to 100 kilometers per hour on Sunday.

"It is important to pay attention to the meteorological warnings issued on the strong rainfalls and storms," it added, urging citizens to take the necessary safety precautions.