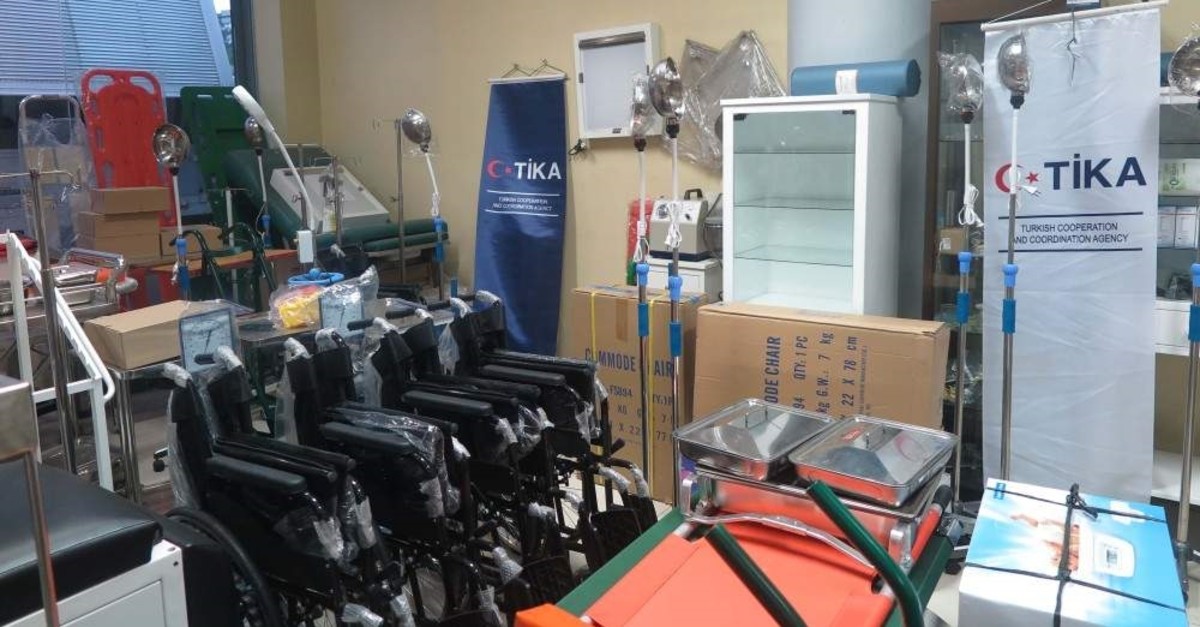 The Turkish Cooperation and Coordination Agency (TİKA) has provided state-of-the-art educational materials and medical equipment to five schools and three clinics on the Philippines' Mindanao Island, which is home to Moro Muslims, a community composed of 13 indigenous tribes.

The schools and clinics were initially established by TİKA to contribute to the peace process initiated on the island and meet the Muslim communities' needs.

The association provided the necessary equipment, including chairs, bookcases, air conditioners, computers and projectors. It also provided medical equipment to the health centers, which will become fully operational soon.

With this equipment, the schools and medical centers will be the only places in the region to have such technologies. At present, the socioeconomic level of Mindanao is lower than in nearby regions.

The Muslim Mindanao (Bnagsamaoro) Autonomous Region is one of the most underdeveloped regions because of neglect and unfair practices by the central government and years of armed struggle.

There are many problems regarding maternal health in particular, and almost 33% of births take place in non-medical conditions, according to the reports. The equipment that TİKA provided to the newly-established medical centers includes equipment necessary for baby delivery and mother-child health, aiming to address the problem.

The education level is also below average in the region due to long-time internal conflicts.