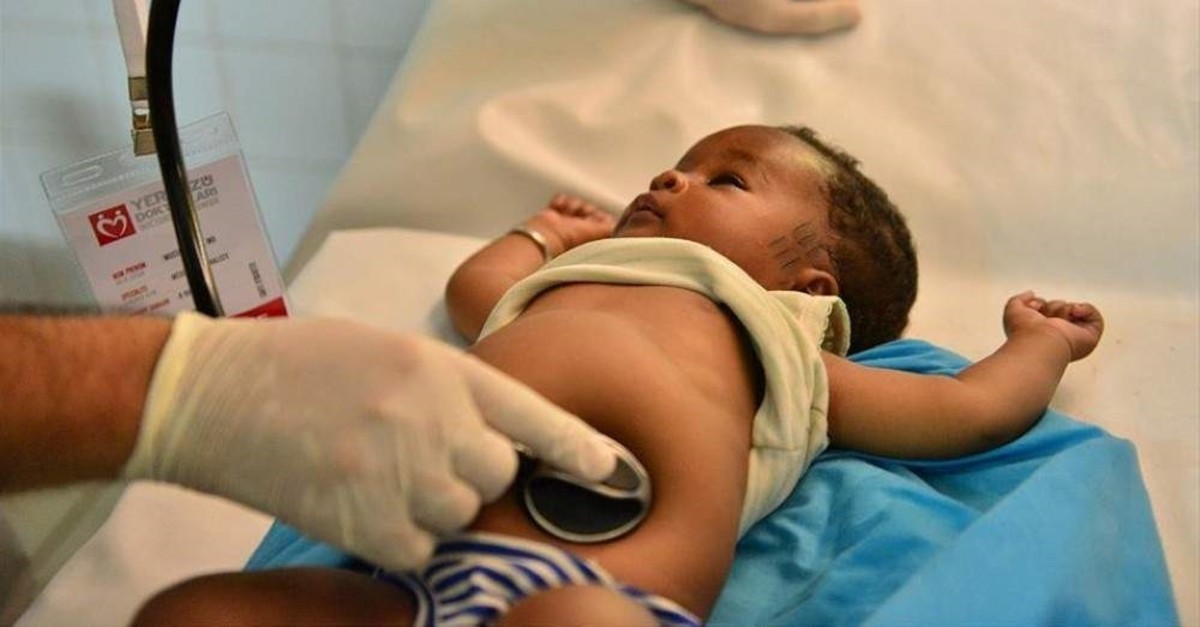 The Istanbul-based Turkish medical nongovernmental organization (NGO) Doctors Worldwide Turkey has provided health care in emergency and crisis situations including natural disasters, internal conflicts and war, as well as to those living in poverty thanks to tens of thousands of volunteers over the past 19 years.

Established in 2000 by a group of health care workers to help the victims of the Bosnia and Kosova wars and those affected by the Aug. 17 earthquake in Gölcük, Turkey, Doctors Worldwide has been joined by more than 30,000 volunteers over the years and continues to be an aid to oppressed, war-torn and impoverished regions. The volunteer-based association has provided health care in about 50 countries so far, including Somali, Chad, Uganda, Afghanistan, Pakistan, Sudan, Niger, Kameron, Palestine and the Congo.

The medical association has also been implementing permanent projects on nutrition, mother-child health, psychosocial support, health services, equipment and system support, along with carrying out treatments for patients who do not have access to such care in their hometowns.

Doctors Worldwide Chairman Yahyahan Güney said that the association was established as a civil initiative by those who felt the need to do something for others.

Saying that the volunteer groups not only consist of doctors but all types of health care workers, including nurses, dentists, pharmacists and others who work in the field, Güney noted that their numbers have been increasing with university students who have joined. He said that despite their growing numbers, they still prioritize the quality of their work.

Güney underlined that they are also trying to create a health care system that can stand on its own feet in the countries they visit to make the services strong, developed and sustainable, noting that they are working on different types of diseases and problems for each region depending on its needs. He exemplified that they have long been working on fistula disease in sub-Saharan African countries while cataracts are very common in Africa and Southeast Asia. Places like conflict-ridden Gaza need more physical therapy, rehabilitation and psychological support due to mutilations from violence, he added.