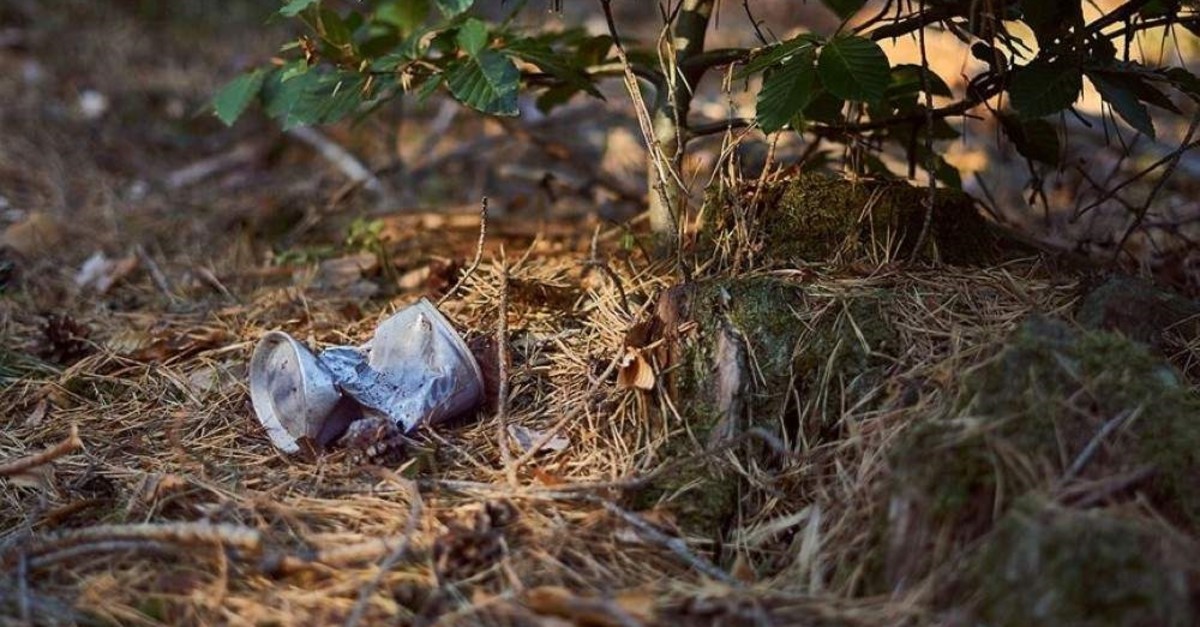 Turkey enters the new year with new regulations that aim to halt all kinds of environmental pollution, with new annunciation prepared by the country's Environment and Urbanization Ministry.

According to the annunciation that will be presented to the Turkish presidency and expected to be published on the Official Gazette soon, the fines for environmental polluting from throwing trash on the streets to biological waste will be increased as of 2020.

Those throwing trash on the streets along with polluting the environment by other means in public spaces will be imposed a TL 351 fine, an increase from the previous fine of TL 287. Fines given to those who do not measure the exhaust emissions of their vehicles will rise from TL 1,546 to TL 1,895.

Meanwhile, the penalty for businesses that do not charge for plastic bags, which were free before the country took nationwide steps to halt plastic use, is increasing from TL 12 to TL 15 for each square meter of the store.

The ministry has also taken steps to increase measures for air-polluting enterprises. Accordingly, the fines given to businesses that cause air pollution will be increased from TL 72,197 to TL 88,499.

Further aiming to take necessary measures against noise pollution, the ministry determined the fine applied for noise pollution as TL 1,461 while those who cause noise pollution in business places will be fined TL 14,740, up from the previous fine of TL 12,025.

Owners of entertainment places were previously fined with TL 36,095 over causing noise pollution while the fine will be TL 44,245 as of the new year.

The ministry has also been working to protect biodiversity. Accordingly, those who pour waste on soil and cause damage will be fined with TL 88,499 almost TL 10,000 more than the previous amount.

The illegal export of waste without giving notification to the country's authorities is also another subject included in the ministry's agenda.

According to the new regulations, those exporting waste illegally will be fined TL 7.3 million.