Tender for smuggled truffles fails to draw buyers in Turkey 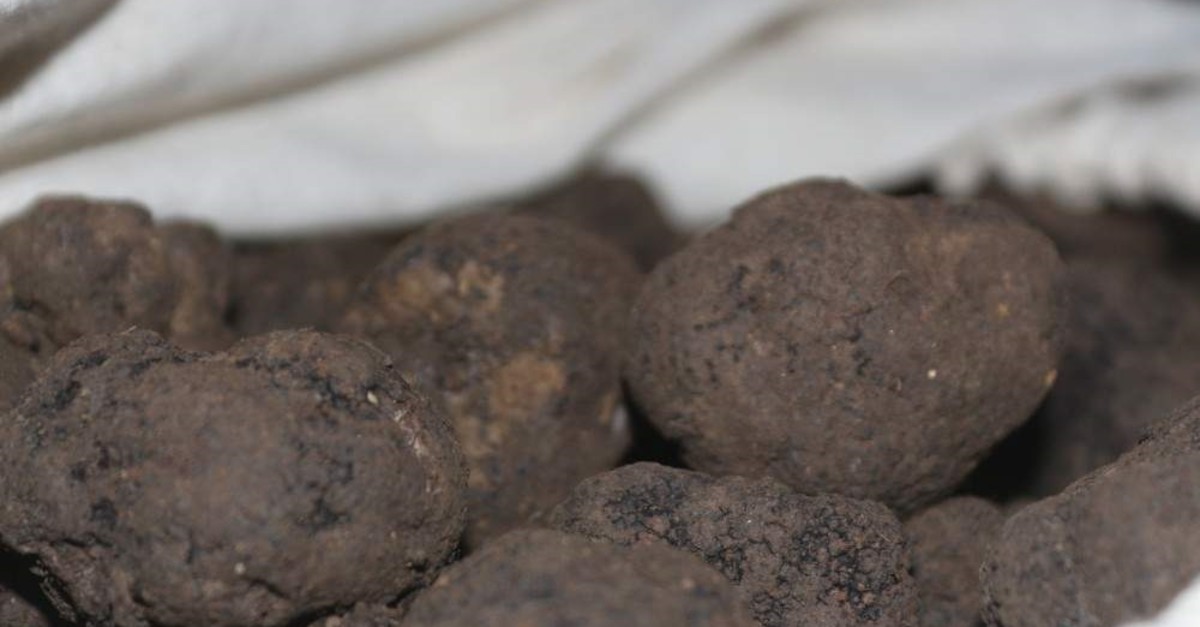 Turkish authorities could not find buyers for some 80 kilograms of truffles that were recovered after being smuggled into the country.

The truffle is a sought-after fungus known for its expensive price tag. The precious cargo was found in December on four Iranian suspects in the eastern city of Van, which borders Iran.

The Ministry of Commerce initially launched bidding for the sale of the truffles, valued slightly over TL 1 million, but so far two tenders have ended without any results. The ministry decided to lower the price to TL 505,270 for the third tender, with an application deadline set for Jan. 6.

Truffles were not a well-known delicacy in Turkey until six years ago. They now find themselves at the center of attention of various segments of society, including hunters, investors, consumers and tourism operators.

Truffle, the fruiting body of a subterranean fungus, has since seen its value rise on a global scale every year. Turkey aims to grab a 10% share in the global truffles market, which has a trading volume of at least $3.5 billion.