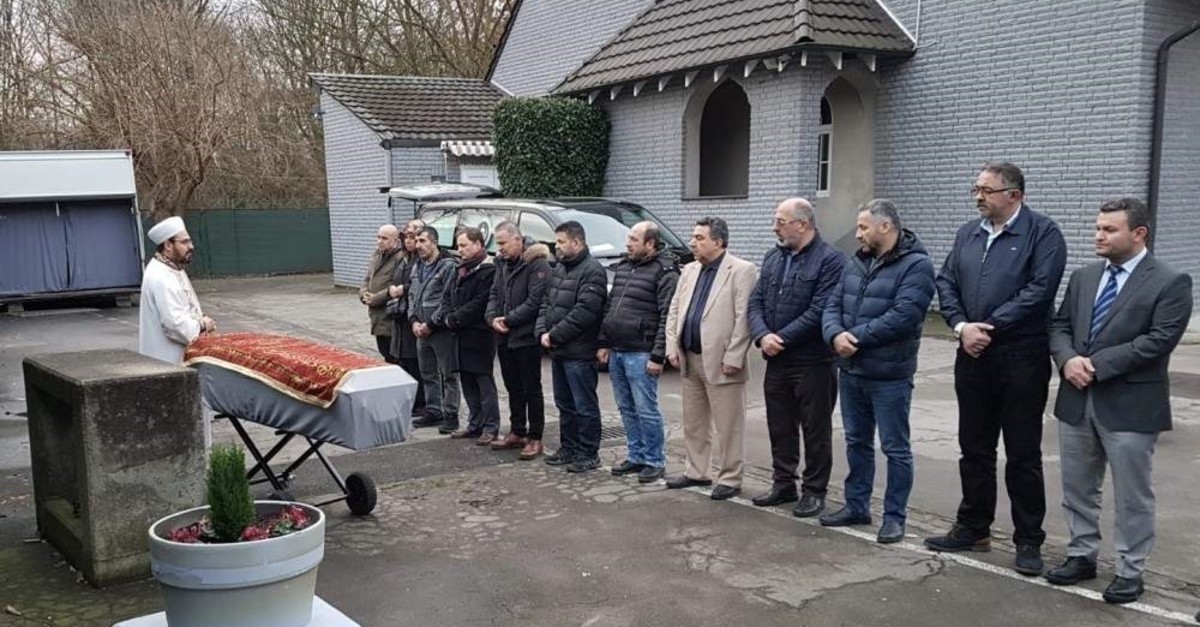 The family of Mehmet Bulğu, a Turkish-German citizen who was shot dead by police on Jan. 5 in Germany's Gelsenkirchen, disputed the German officials' account that the man was mentally ill.

38-year-old Bulğu was killed by policemen outside a police station, reportedly after brandishing a knife and trying to kill police officers. Herbert Reul, the Interior Minister of North Rheine Westphalia State where Gelsenkirchen is located, said that they were investigating the suspect's motives and there were signs that he was mentally ill – dismissing claims of an act of terrorism after German media outlets reported that he shouted "God is great" before the incident.

"We want German authorities, including Chancellor Angela Merkel, to pay attention to the case," he said.

Bulğu said the claim that his brother was mentally ill is a "lie."

"This is something they made up to defend the police's actions," he said, adding that his brother was an educated man without any mental problems who ran a company in Germany. The victim's other brother, Salih Bulğu, said they were not given detailed information by police about the exact reason for his brother's shooting.

"They say he confronted police. They could tackle him easily if this was the reason. Why did they fire four bullets?" he said.

The victim's uncle, Nurhan İlze, said that they only found out about his death ten hours after the incident and claimed police killed "an innocent man." The family members vowed they would follow up on the case and asked for "justice."

Bulğu's body will be buried in Turkey Thursday.