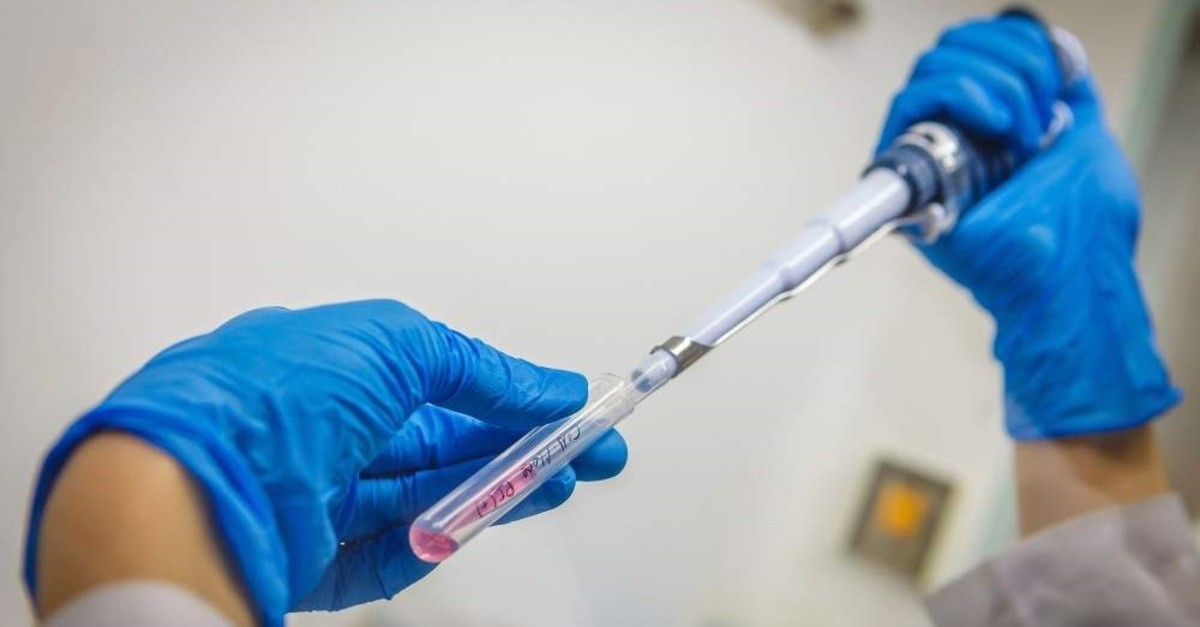 The anti-vaccination campaign that has gained popularity in the world within the past decade has also spread to Turkey, but authorities assure the public that efforts helped to boost the vaccination rate in the country.

Koca says vaccinations are a must for protection from diseases and "a responsibility for parents and a right for children," dismissing the "non-scientific" basis for the rejection of vaccines.

"I think that the debate over anti-vaccination will fade soon especially after the development of locally-made vaccines," he said.

The minister stated that the vaccination rate was 96% in 2018.

"A rate below 95% is risky and Turkey does not have this risk now," he said, adding that there was not a risk to the public because of anti-vaccination.

Koca said they would take "significant steps" in the next five years for developing and producing vaccines in Turkey.

He said that the ministry's efforts to reach out to more children and families for vaccinations boosted the vaccination rates. "People think that having children vaccinated in their infancy is sufficient but children of school age should absolutely have vaccinations for protection against diseases," he noted.

Turkey strives to cut its dependence on imports in every field, with President Recep Tayyip Erdoğan's campaign for "domestic and national" products, from cars to unmanned aerial vehicles (UAVs). A locally made vaccine can also help alleviate public concerns as the number of anti-vaccination families that refuse to have their children vaccinated grows.

Vaccination has long been a controversial issue in Turkey, as several parents over the past few years have filed lawsuits against the Health Ministry, which oversees the vaccination of children. In 2015, in a landmark verdict, the Constitutional Court ruled that mandatory vaccinations carried out by the Health Ministry against the consent of parents contradicted the constitutional rights of parents.

The top court's ruling said parents cannot be forced to have their children vaccinated, even if they are ordered to by the courts, and an amendment is needed in the law concerning mandatory vaccination.

Parents cite "scientific" studies indicating the side effects of vaccines to back their legal claims, though a majority of the medical community points out that "studies" concerning the damage caused by vaccinations have been debunked.