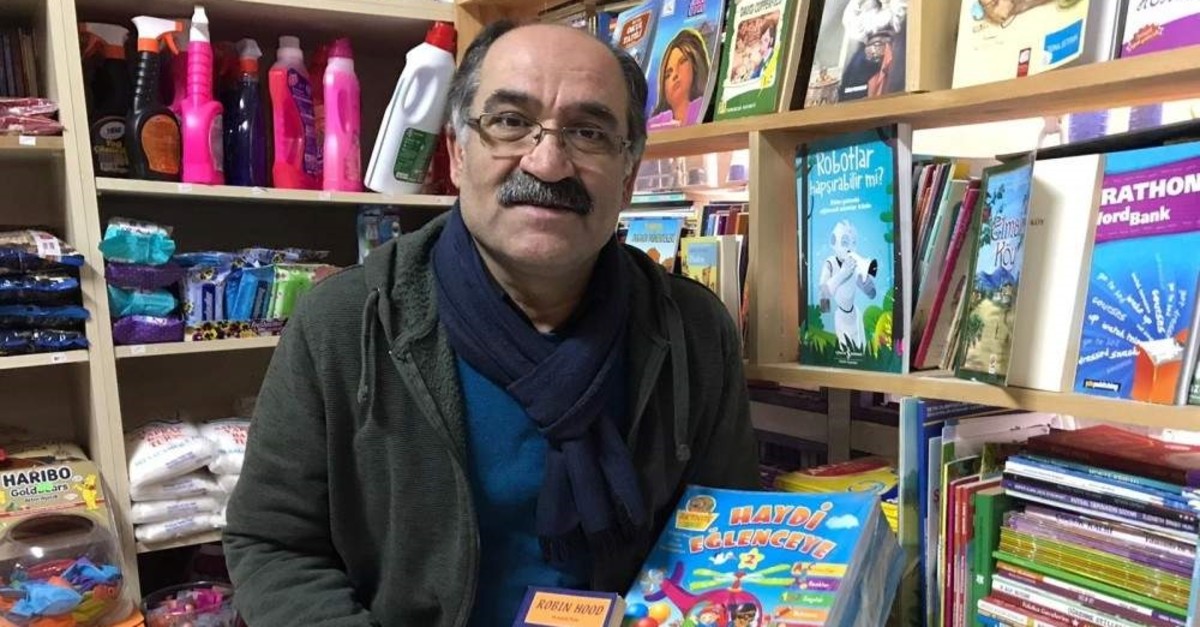 A mysterious philanthropist known by the media-inspired nickname "Robin Hood" has donated 15,000 books to a local charitable man who gives books away for free in Istanbul.

The philanthropist – whose staff have emerged in Istanbul's slums on various occasions over the past year handing out envelopes full of cash to poor families – showed up in the city's Üsküdar district this time. Kamber Bozan, who runs a grocery store but is more famous for giving free things to children who borrow books from his small library, received 15,000 books on Tuesday. Bozan will store some of the books in his library inside the store, while the rest will be sent to schools with no libraries or libraries with a low number of books.

"I was here behind the counter last night, and three young men came in. They were carrying boxes and said they wanted to donate it to my library. When I asked them who sent these, they told me it was 'Robin Hood.' I had no space in the store and asked them if they could donate it to schools. They accepted (my suggestion) but also left some books here," he told İhlas News Agency (İHA) on Wednesday. "I only wish there were more people like him," Bozan said.