16 injured after van collides with car in Turkey's Aksaray 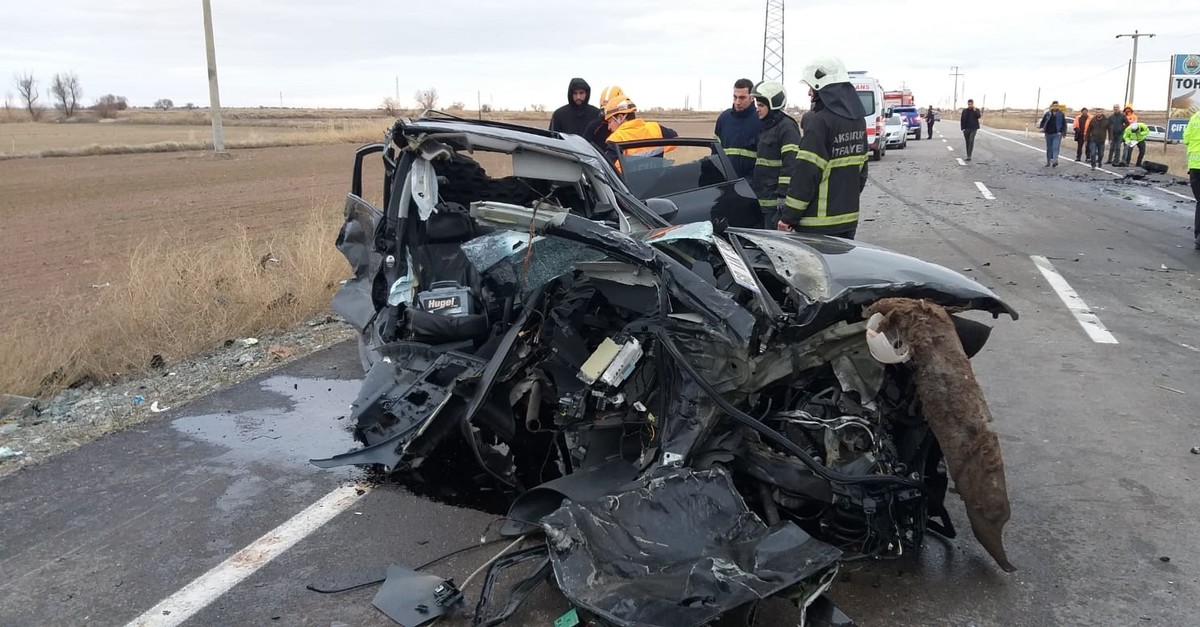 At least 16 people were injured after a passenger van collided with a car Friday in Aksaray, central Turkey.

According to reports, the accident happened at 8:30 a.m. local time when the vehicles collided head-on.

A large number of ambulances and rescue teams were dispatched to the scene, and the injured were taken to nearby hospitals for treatment. Four of the injured were reported to be in critical condition.