No letting up in Turkey's fight against smoking, health minister says 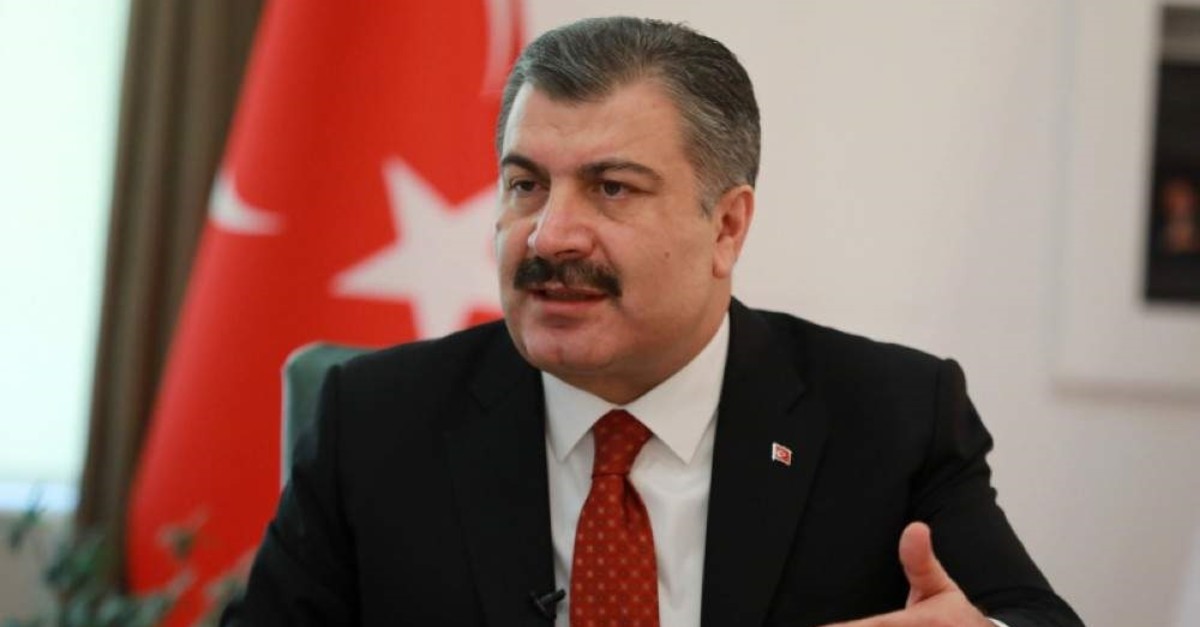 Speaking about the government's moves to curb smoking, Koca said a team of 1,500 inspectors carried out millions of inspections across the nation in 2019.

"Our inspectors carried out 3.4 million inspections last year, with 186,000 of them carried out after complaints from citizens. Our fight against smoking will continue in the new year as well," Koca said.

The Health Ministry also set up a hotline for citizens to report violations, while an app called Green Detector allows users to immediately notify authorities of persons and venues failing to uphold the measures.

The country introduced a nationwide indoor smoking ban in 2009 at restaurants, bars and similar establishments and gradually extended its reach to other enclosed spaces over the years, in addition to a complete smoking ban on school grounds and sale of tobacco products at educational facilities.

Smoking rates are on the decline across Turkey, yet the deadly addiction still takes a heavy toll. The country spends a whopping $25 billion annually on smoking, either in terms of the tobacco itself or treating the diseases it causes. According to the Fight Against Smoking Association, the public spends $15 billion per year on cigarettes, while the government spends $10 billion to treat smoking-related illnesses.

Some 435 clinics in Turkey's 81 provinces provide treatment against the habit. A hotline set up to help smokers quit was used by more than 27 million people between 2010 and 2018, according to data provided by the Health Ministry. The hotline usually directs people to the nearest clinics, and the Health Ministry's website offers online appointments for those seeking to quit.

Turkey also began implementing a new regulation for plain packaging to deter would-be smokers in particular. Under the regulation, which came into force as of 2020, tobacco product packages no longer bear oversized or flashy logos, symbols or signs belonging to brands, save for fine print for each. Instead, cigarette packs are largely covered by health warnings about the dangers of smoking.