At least 11 migrants dead after boat sinks in Aegean Sea 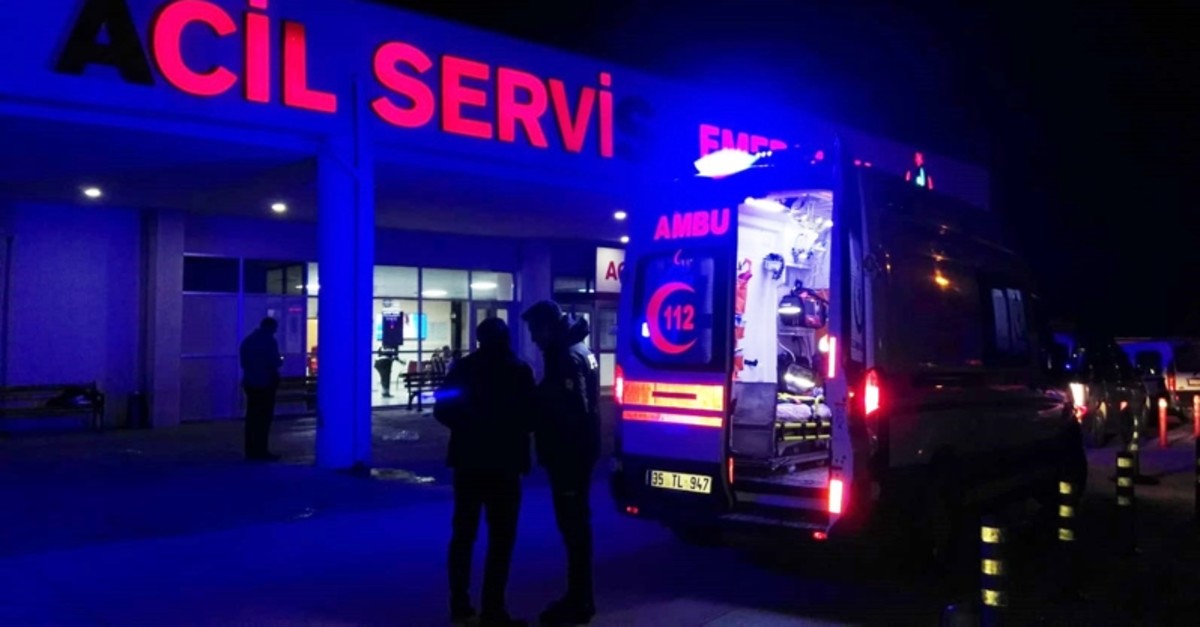 Eleven people were killed after a boat carrying migrants sank in the Aegean Sea off Turkey's western coast, the coastguard said on Saturday.

Eight people were rescued, according to a coastguard statement, which added three boats and a helicopter joined rescue efforts.

Of the 11 killed, eight were children, according to reports.

The boat capsized off the Turkish coastal town of Çeşme, which is close to the Greek island of Chios.

There was no immediate information on the nationality of the migrants.

The boat was believed to be carrying 19 people, the coastguard said, adding that a search was ongoing for possible missing people.

Some 268,000 irregular migrants were held in Turkey in 2018, according to the Interior Ministry.