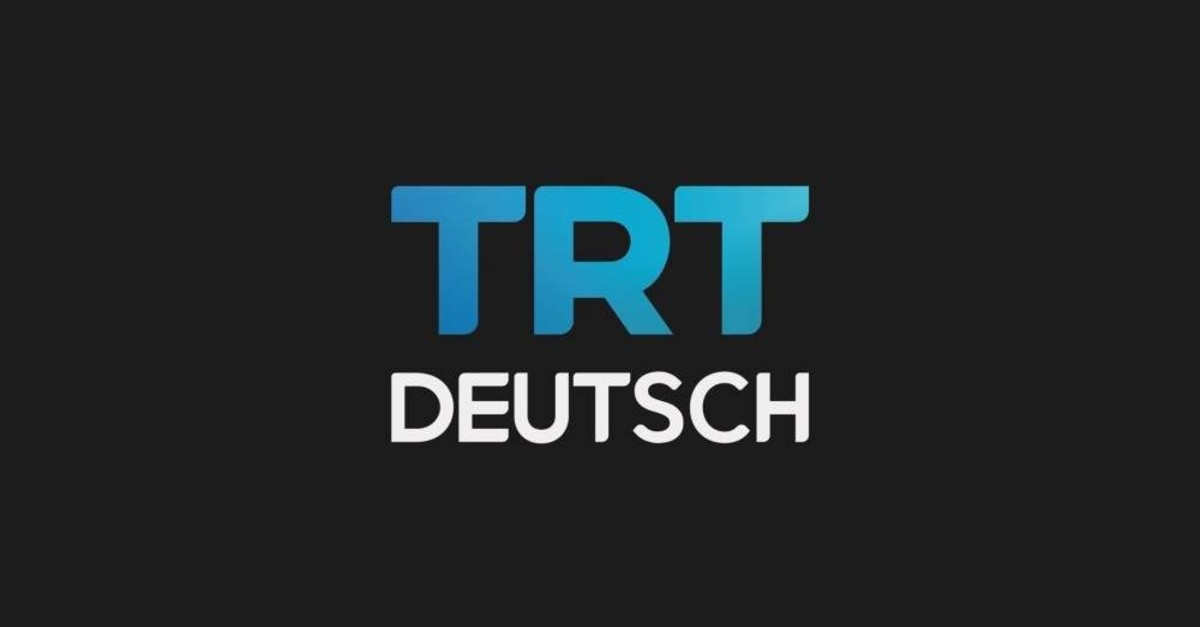 In a statement, TRT General Manager İbrahim Eren said TRT Deutsch has begun test broadcasting as of today, with the launch of TRT Russia soon to follow, Eren added.

TRT Deutsch stated in its inaugural message that the news site's priorities would include offering a platform for different perspectives and cover topics otherwise overlooked by the mainstream media.

"We are clearly positioning ourselves against right-wing radicalism and Islamophobia, as well as against all forms of discrimination. We are committed to a plural, liberal-democratic society," it added.

Eren cited the increasing activity of TRT's channels and digital media in the international arena, the steps it has successfully undertaken in line with the European Broadcasting Union (EBU) Asia-Pacific Broadcasting Union (ABU) and the prestigious awards it has received internationally as important signs of TRT's coming to prominence as an effective news broadcaster.

TRT World is an Istanbul-based English-language international news channel that provides news and information on current events through its 24-hour broadcast. TRT Arabic, meanwhile, is the Arabic-language broadcast targeting audiences in Turkey and the Middle East with various programming from news to soap operas.

TRT would be forming an international broadcasting deputy general directorate as a requirement given the importance it attaches to global broadcasting, Eren said, adding that Serdar Karagöz, currently the editor-in-chief of the public broadcaster's international channels TRT World and TRT Arabic, had been appointed to the post.

One of the leading journalists monitoring Turkey's global diplomacy, 39-year-old Karagöz founded Daily Sabah in February 2014, serving as the paper's editor-in-chief until October 2018, before joining TRT.

A graduate of political science at Istanbul Bilgi University and completing his first master's degree in human rights law in the same university, Karagöz started his journalism career in Turkuvaz Media Group in 2008 as a management trainee. In 2009, Karagöz began studying for his second Master of Arts degree in media studies at New School University in New York.

Karagöz briefly worked at The New York Times' syndicate department upon graduation and returned to Turkuvaz Media Group, assuming the role of U.S. correspondent for news broadcaster A Haber in 2012. He returned to Turkey in 2013 to work as director of foreign news at Sabah newspaper and began laying the foundations for Daily Sabah.