Georgia does not want back suspected mobster in Turkey 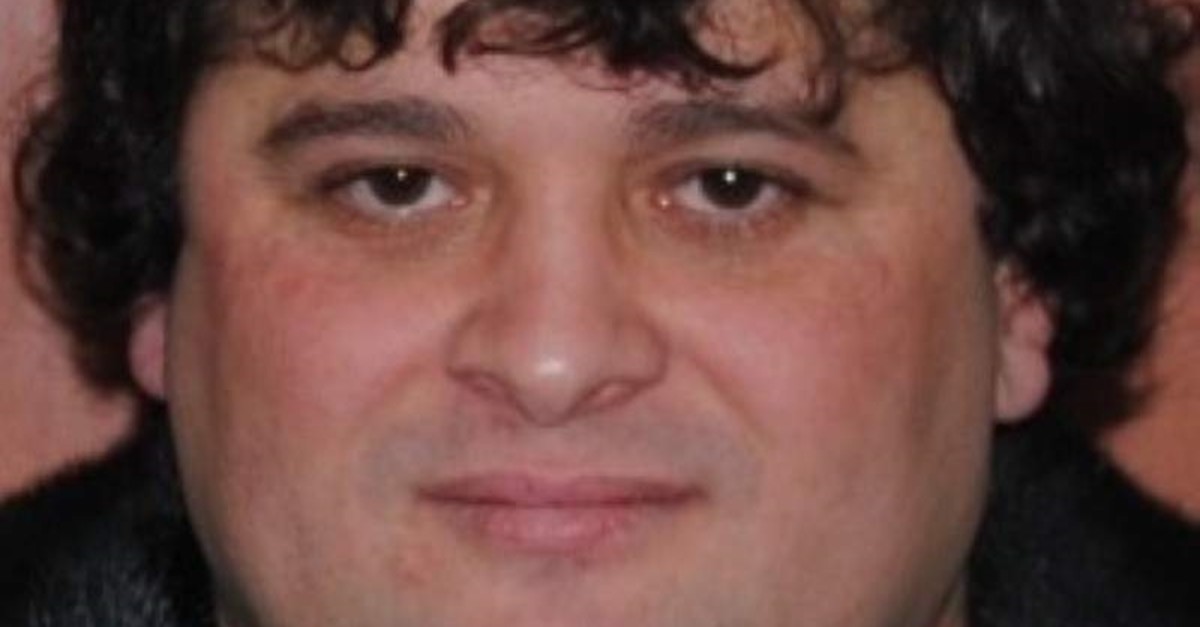 It has been 15 months since Mindia Goradze was arrested in Turkey but the Georgian national accused of running a criminal gang apparently remains "unwanted" in his home country. Goradze will be released after a deadline for his extradition to Georgia expires in February.

Goradze, also known as Mindia Lavasogli was on Interpol's wanted list on a long list of charges, from extortion to running a gang of thieves. The 38-year-old man was arrested on Oct. 25, 2018, at a checkpoint in the northern Turkish city of Trabzon, some 430 kilometers west of the Turkish-Georgian border. He had a pistol and a large cache of munitions in his possession when he was captured and was referred to a Turkish court. 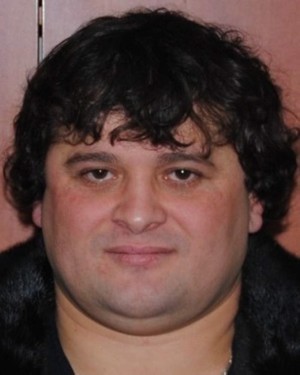 A court released him at first but he was re-arrested upon objection by prosecutors. Since then, Turkey has been pressing on Georgia through diplomatic channels to extradite him, to no avail. Under the statute of limitations, Turkey has to release him after a deadline for extradition expires.

In June 2018, A Georgian court has sentenced Goradze to 12 years in prison over charges of "affiliation with the thieves world," a name given to a network of criminal groups active in former Soviet republics.