Antalya's historic cisterns in ruins due to neglect 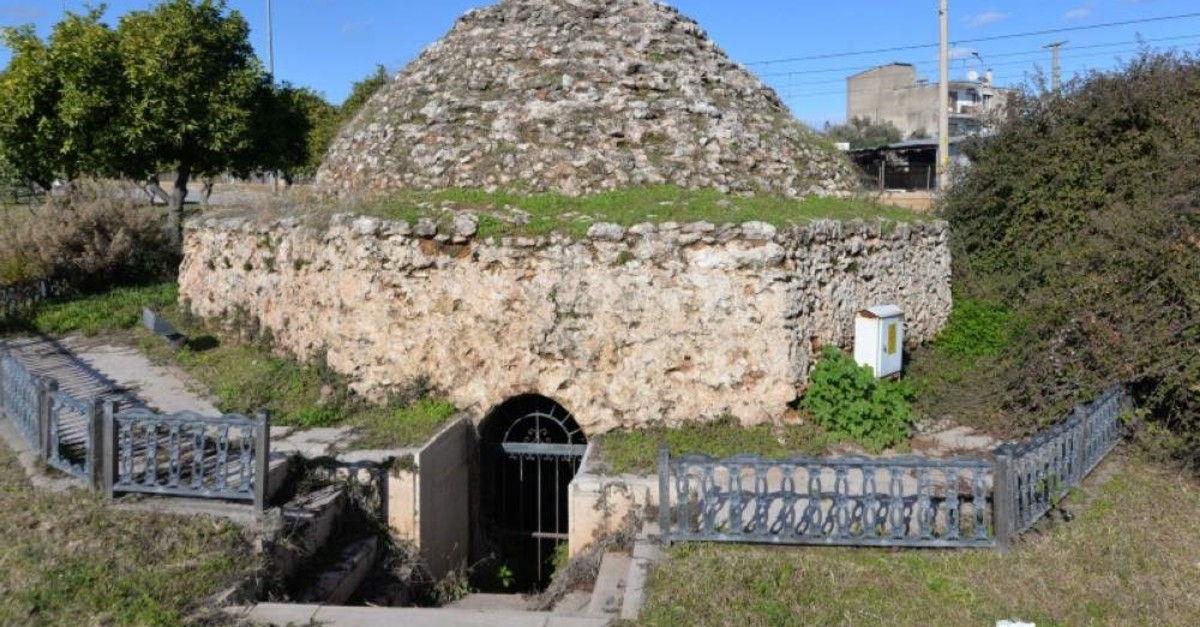 Locals of Turkey's southern Antalya province have voiced their frustrations over the condition of the ancient water cisterns, as the historic landmarks are in a total state of disrepair after years of neglect.

Believed to date back to the Osman or Seljuk Empires, Kahveler and Mancarlı cisterns located in Antalya's Döşemealtı and Kepez districts were built hundreds of years ago mostly for holding clean drinking water. Nowadays, the ancient buildings are filled with trash and are being used as a "shelter" by drug addicts, while the writings on the outer walls of the Mancarlı Cistern were covered with plaster.

The entrance to another historic cistern located in the same province – Zeytinli cistern – was closed with an iron door to keep it under protection, but the inside of it is now filled with rainwater.

During the past nine years, Kepez Municipality launched restoration projects for nine other cisterns that are also in ruins due to negligence.

Anatolia, which was ruled by the Seljuk Turks for about 250 years beginning in the 11th century, is home to hundreds of buildings that remained from that period, including mosques, inns, educational complexes and caravanserais. They are some of the most prominent symbols of the Turks' appreciation for commerce, fine architecture, hospitality, education, religion and social state.