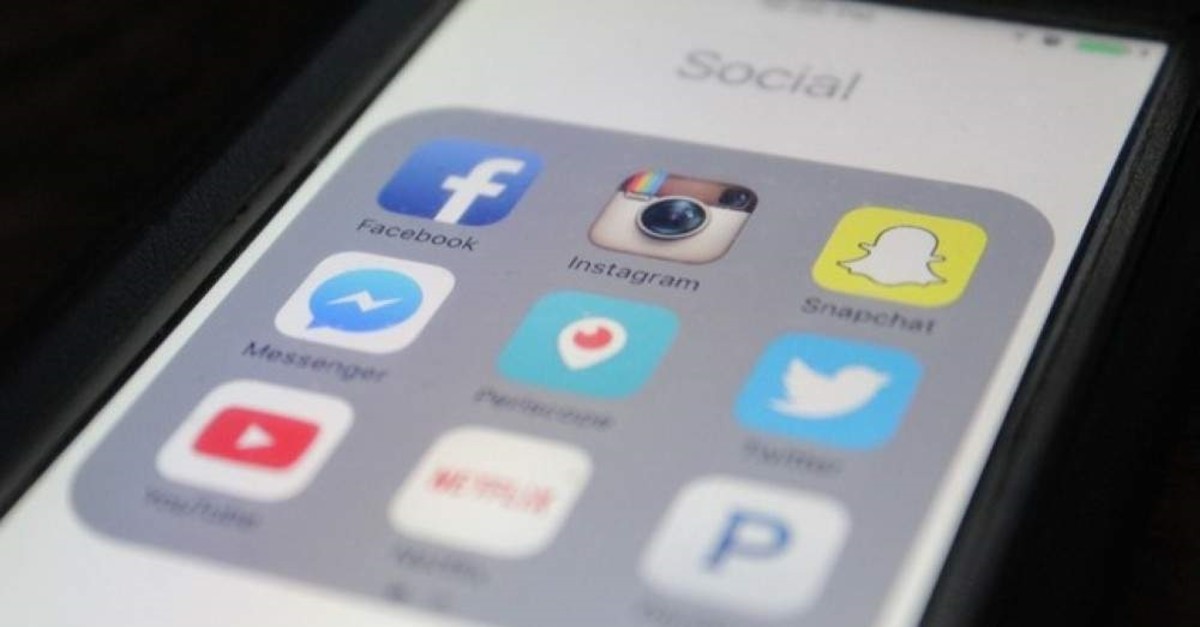 The telecommunication giant's internet servers were unable to reach Google, YouTube and several other sites due to a technical failure affecting DNS servers.

In response to the drop in internet access across the country, Türk Telekom released a statement saying the disruption was caused by cyberattacks that targeted various institutions and even governments across the globe, adding that the attacks this time targeted the Türk Telekom DNSs.

The statement noted that the company's cybersecurity experts are working to provide internet access uninterruptedly by eliminating the threats.

Türk Telekom has a strong defensive system against any type of attack, the statement added.

Most recently, in October 2019, cyberattacks targeted Türk Telekom and Garanti BBVA, a major lender, among many others, which also caused a disruption in nationwide internet traffic.