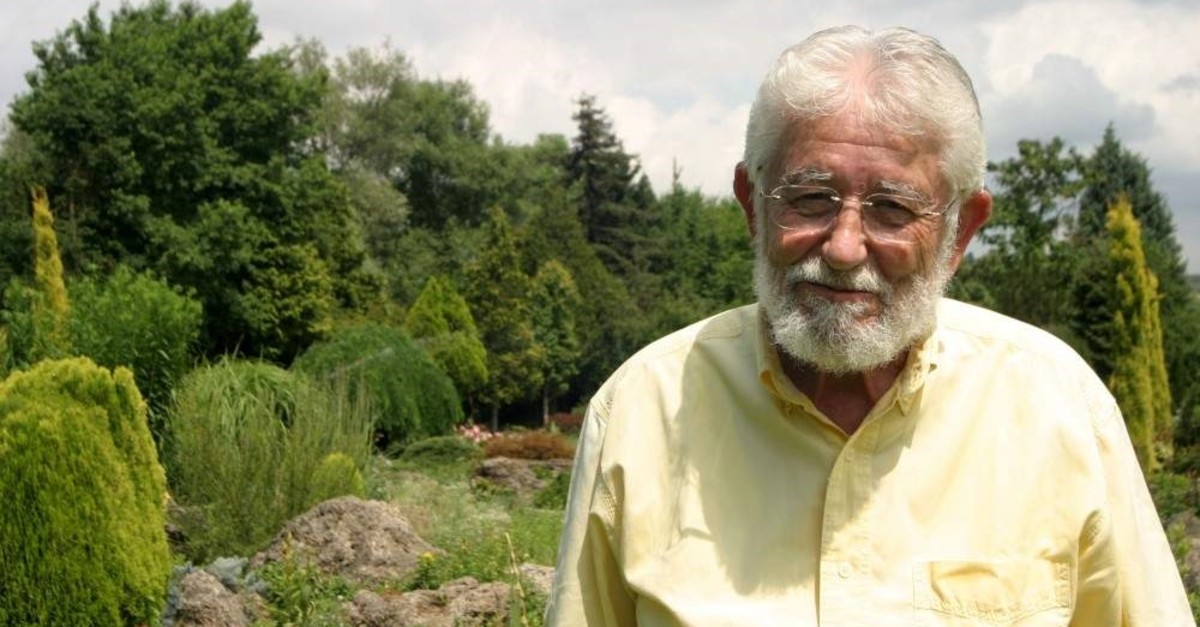 Hayrettin Karaca, one of Turkey's most well-known environmentalist and the founder of TEMA Foundation (the Turkish Foundation for Combating Soil Erosion, Reforestation and the Protection of the Natural Habitat), has passed away at the age of 97.

"We express our deep sadness over the death of our founding honorary president and our grandpa earth Hayrettin Karaca," the foundation announced on Monday on Twitter.

Nicknamed "Toprak Dede" ("Grandpa Earth"), Karaca was born in 1922 and founded the TEMA Foundation with Nihat Gökyiğit in 1992.

Located in the northwestern province of Yalova, Karaca Arboretum's story began as a house garden project in 1976 when Karaca's botanical interest led him to transform his garden into an arboretum.

Consisting of over 7,000 plants, Karaca Arboretum, which was awarded by the International Dendrology Society in 2004, offers its visitors a guide to information about plant cultures while they explore the garden. The visit takes nearly an hour and a half when accompanied by a guide. Each year, it draws more than 15,000 local and foreign tourists.

After setting up the arboretum, Karaca then teamed up with his longtime friend Gökyiğit to cultivate the idea into a fully-fledged nongovernmental organization.

Becoming one of Turkey's leading environmental NGOs 28 years after its foundation, the TEMA Foundation currently has around has 450,000 volunteers. The organization aims to raise public opinion and find solutions for environmental problems, including soil erosion, deforestation, desertification, climate change and biodiversity loss.