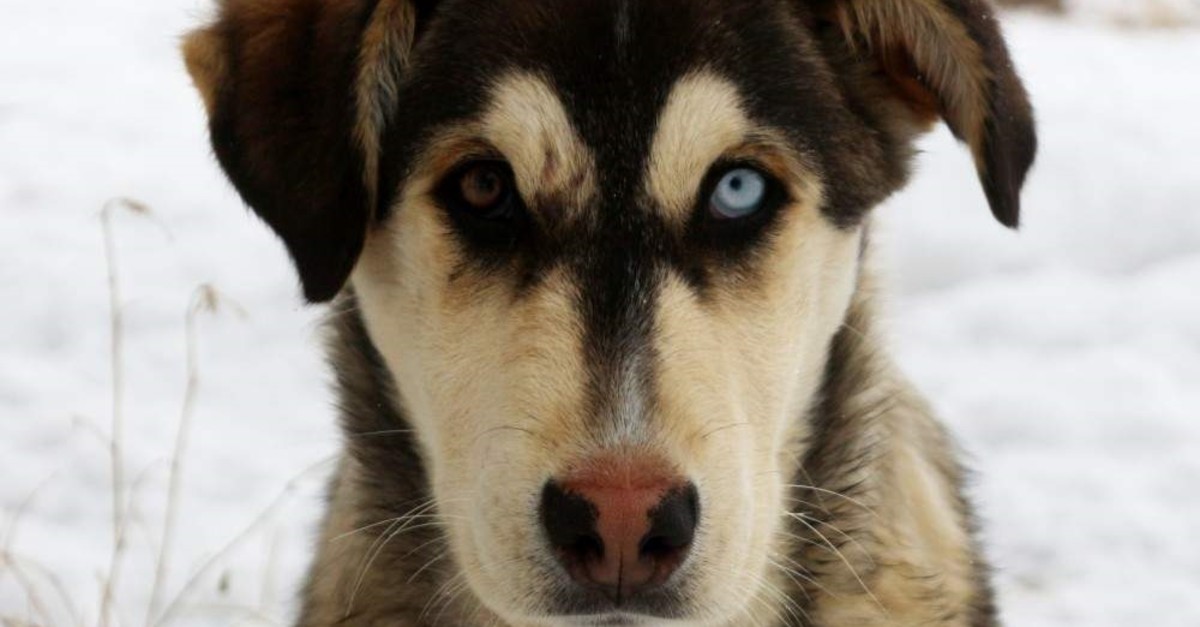 Turkey is preparing to introduce new police squads that will serve to protect animals from abuse and harm as lawmakers prepare to vote on a new sweeping bill that will expand rights for animals.

Local police forces will be given the green light to form an animal protection squad as soon as the new legislation passes in Parliament, which is considered to be a certainty as the bill was prepared after years of calls by animal rights activists and following a series of grisly animal mutilations that hastened the drafting process.

According to the bill, the special force will have the authority to rapidly respond to any incidents in which an animal is harmed or in danger. The force will also actively seek out perpetrators of blood sports involving animals, such as cockfighting and dog fighting.

The legislation that will enable the new force has been in the works for a few years, but the process sped up last year as Turkey was shocked by a series of animal murders and mutilations, with many of the perpetrators getting away with fines alone.

Despite being often referred to as a haven for stray animals, especially for cats roaming free in its cities, Turkey occasionally faces incidents of violence, cruelty and abuse against animals. Animal activists have long campaigned for violence against animals to be categorized as a crime instead of misconduct, in addition to aggravated penalties.

Although Turkey has had an existing law on the issue since 2004, called the Animal Protection Bill Law, the matter is evaluated within the context of misdemeanor law, treating animals as if they are human "commodities," meaning that it is not possible to issue a judicial punishment in the case of an offense. With the new proposal, those who torture and/or kill animals will face jail time, with all offenses against animals included within the Turkish Criminal Law.

The law will also oversee the establishment of an Animal Welfare Fund that will provide financial support to municipalities regularly for activities specific to animal rights and their protection. The municipalities will also dedicate 1% of their budget directly to animals, enabling the municipalities to increase the capabilities of animal shelters and other services.