Turkey has been sanctuary country for centuries, expert says 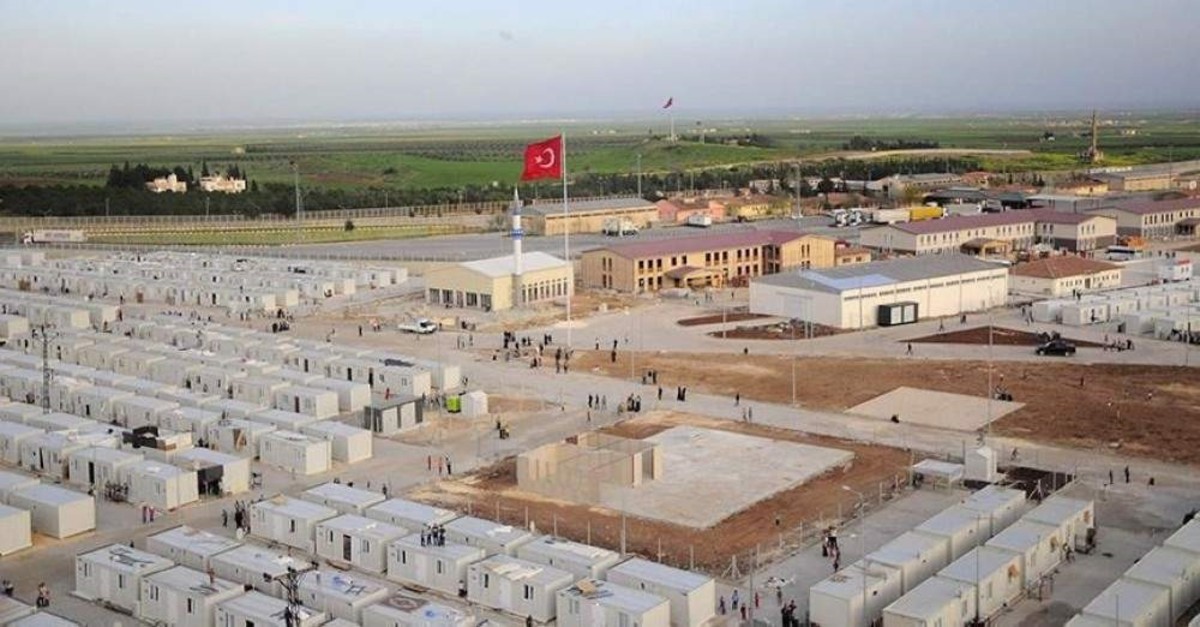 While Turkey currently hosts more refugees than any other country, including 3.7 million Syrian refugees, this is just the most recent chapter in the country's history of helping migrants in need.

Turkey and its predecessor, the Ottoman Empire, have for centuries been the recipient of a mass influx of victims of war, internal conflict and religious or cultural oppression.

"Turkey is regarded as a stable country, compared to others in the region. In comparison to the societies of other refugee-hosting countries, migrants are in harmony with the Turkish community, (which has a) 'social acceptance' level for newcomers to feel comfortable and secure," said M. Murat Erdoğan, an academic from the Turkish-German University (TAU), in an interview with Anadolu Agency.

Erdoğan underlined that after World War I and the collapse of empires, many people migrated from Central Asia and the Middle East toward Turkey.

According to Turkey's migration authority, the first and most important migration movement in Turkey's post-republic period occurred after the 1923 population exchange agreement between Turkey and Greece. The exchange ended in 1938 with the arrival of approximately 384,000 Turkish-origin people.

Migration from Yugoslavia and Bulgaria has been a centurieslong issue for Anatolia. Hundreds of thousands of people migrated from their homes under fear of massacre, looting, rape, oppression, exile and forced assimilation.

Besides early migrant influxes, a total of 305,158 people came to Turkey from Yugoslavia after the Balkan Wars between 1924 and 1953.

An estimated number of migrants and refugees who came from the sedentary soil of the Ottoman Empire between 1923 and 2011, in 88 years, was 1.8 million.

"Syrians, who came to Turkey after 2011, form a very new and significant basis for the country in terms of their quantity and characteristics," said Erdoğan, adding that the recent migrant flow was different in terms of being from another ethnicity, which is Arab.

Erdoğan stressed that Turkey has been successful in establishing a peaceful environment for all migrants.

"Turkey made a breakthrough in integration and created its nation (with the migrants)," he said. "Turkey has followed very efficient resettlement policies since the 1930s, and vocational, educational and harboring opportunities were provided to the new arrivals."

"Albanians, Bosnians, Tatars, Georgians and Laz people all describe themselves as Turkish, and this is a great success for the forming of a nation," he said, adding that people could come together to live in harmony with an unforced common identity and sense of belonging.

With the help of the Turkish government, almost half of migrants have been resettled and employed. The rest have mostly been settled near their relatives or acquaintances of their families.

According to Turkey's Directorate General of Migration Management, the country hosts approximately 6 million asylum seekers and migrants in its territory.