City hospitals across Turkey to have specialists always on duty, minister says 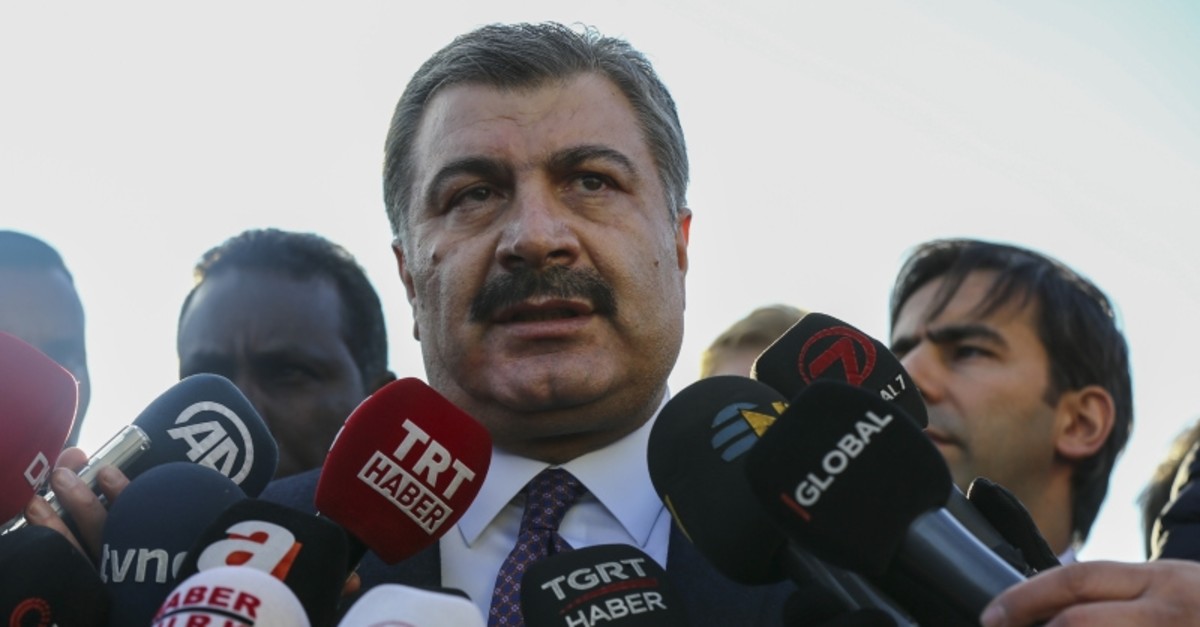 City hospitals across Turkey will have specialist doctors on duty at all times, according to Health Minister Fahrettin Koca.

The 24/7 access to specialists has already started at select branches, Koca said. The ministry aims to have specialist doctors in 18 branches on duty at all times.

"A patient visiting a hospital at night directly visits the emergency department as they know there won't be any dermatologist, neurologist or otorhinolaryngologist on duty. We want to have a doctor always on duty at the most common branches," Koca said.

Explaining that the system was being partially implemented in capital Ankara's Bilkent hospital, the minister said trials have also begun in city hospitals in Bursa and Eskişehir provinces.

The mainly suburban project was put into motion to improve health standards by significantly increasing hospital bed capacity and addressing a shortage of doctors in cities with dense populations.

The city hospitals are leased to private companies, with the government only paying a fee for medical imaging, laboratories, security, maintenance and health care workers' salaries. A total of 10 city hospitals have been established across Turkey so far, with an investment of $5 billion.