Strays and pets: The other victims of the Elazığ quake 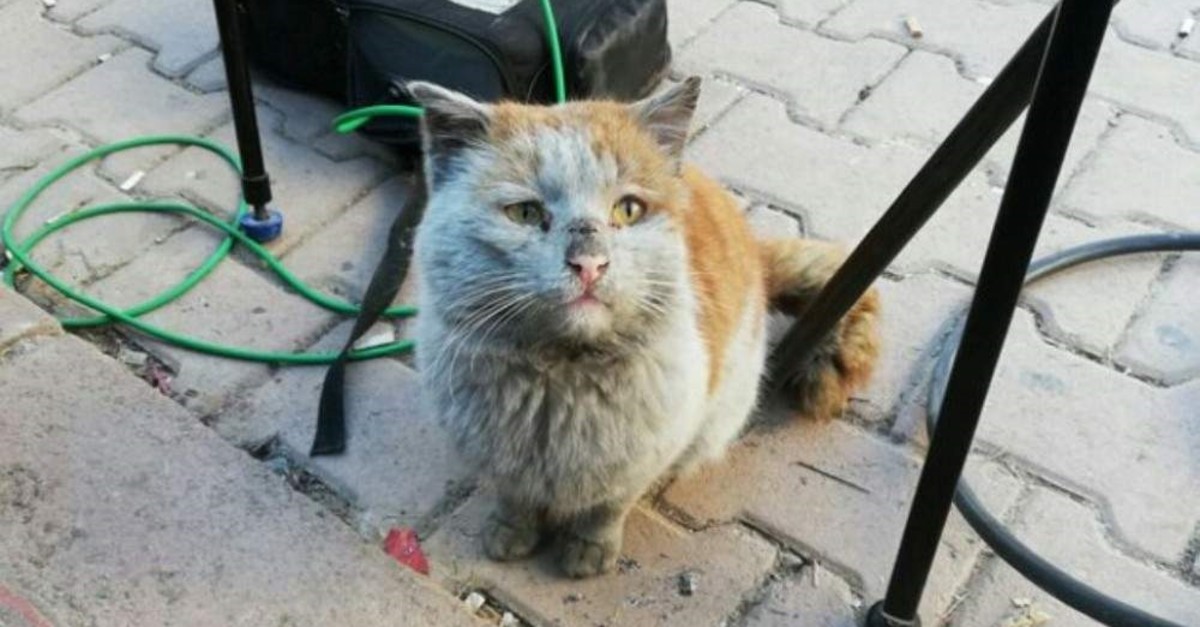 While dozens of people were killed and hundreds more injured, humans were not the only ones affected by the devastating Elazığ earthquake. Pets and animals became victims as well, with many of them suffering injuries or losing their homes or owners in the aftermath.

Several municipalities and organizations across the country launched adoption campaigns for rescued stray animals or pets that became homeless after their owners passed away or had their homes destroyed.

A cat injured in Elazığ was adopted by Antalya Metropolitan Municipality after a video of the feline searching for its owners amid collapsed buildings went viral on social media. Antalya Mayor Muhittin Böcek said the cat's injuries were treated and that it would be taken to Antalya if they couldn't locate the owners soon.

Another pet, this time a dog, was temporarily adopted by Istanbul's Kadıköy Municipality as the veterinarian who was taking care of the abandoned dog had to give the canine up for adoption after his clinic was damaged during the earthquake.

Not all of the animals were as lucky, however, as a woman living in neighboring Gaziantep province had to bid farewell to her beloved pet as the earthquake caused her 7-year-old dog to pass away due to cardiac arrest. The owner Aslıhan Akbal said the dog suffered abuse at the hands of its previous owners, but it was healthy otherwise.

While residents in Elazığ and the neighboring provinces wait for life to return to normal as they cope with the devastation, experts and organizations urged locals and authorities to keep an eye out for stray animals and pets, as they are expected to be more vulnerable than ever.