No infections found in suspected coronavirus cases in Turkey: Ministry 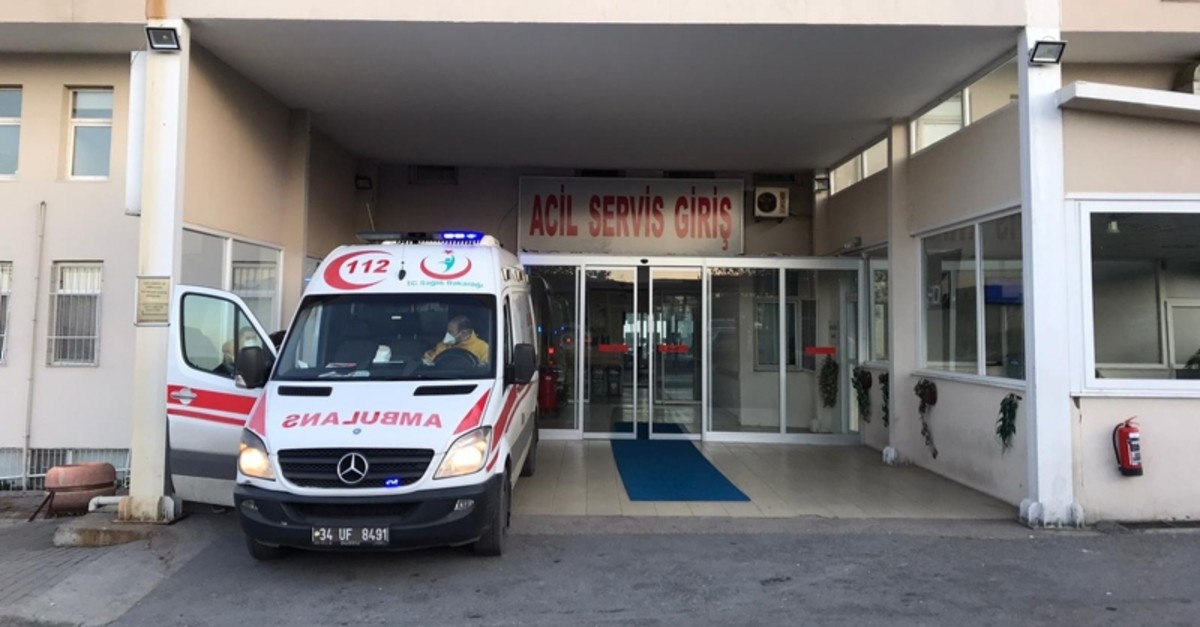 Emergency entrance of the hospital where a Chinese tourist was quarantined (IHA Photo)
by Daily Sabah with Wires Jan 29, 2020 10:42 pm

The Ministry of Health said in a statement late Wednesday that Chinese tourists, who were quarantined in central Aksaray province earlier this week over suspected coronavirus, are not infected with the disease and have been released from the hospital. Health Minister Fahrettin Koca said in a statement later in the day that none of the suspected cases turned out to involve an infection in hospitals around Turkey, namely Aksaray, Istanbul and Izmir.

The group that the tourists were with also included two Turkish drivers. They were not found to have been infected either. According to the Health Ministry's statement, the Chinese have left Istanbul on a Lufthansa flight.

The group of 12 people, 10 of whom are Chinese tourists, were put under quarantine in a hospital in Aksaray.

The tourists were on a tour of Cappadocia, the ancient region near Aksaray which is a popular tourist draw due to its unique rock formations.

The new viral illness is being monitored with a wary eye around the globe as it continues to spread with cases having been confirmed in more than 18 countries, mostly in Asia, despite China's massive quarantines and travel lockdowns.

Last week, Turkey sent a Chinese visitor back upon her own request over concerns she might have the coronavirus. Authorities have not yet reported a coronavirus case during screenings of travelers from China at airports. In the wake of a deadly viral outbreak which first spread from Wuhan, the capital of central China's Hubei province, travelers are being screened at airports around the world.

Passengers coming from China are being directed to separate exit gates and those detected with a fever of more than 38 degrees Celsius are being sent to special quarantine units for treatment. A private airline company also canceled its flights between Wuhan and Istanbul last week.