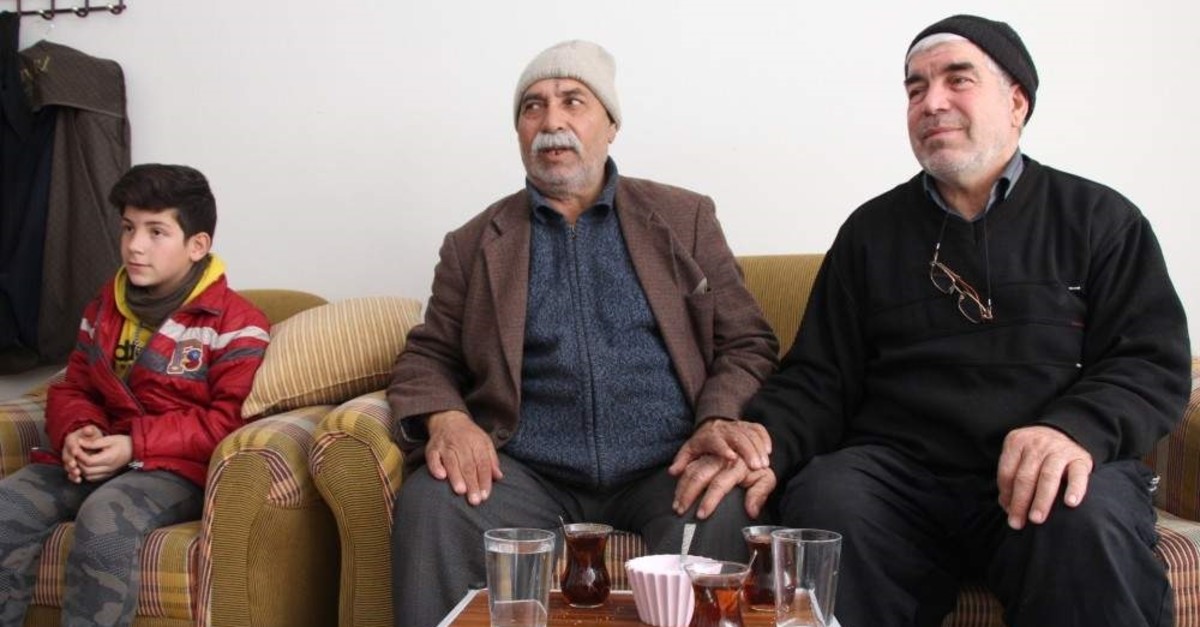 The devastating earthquake in Elazığ has fueled a spirit of unity between the Turkish and Syrian refugee communities as Syrians stepped up to help the survivors.

Turkey hosts the largest Syrian refugee population in the world with more than 3.5 million people living in the country. One such refugee, university student Mahmoud al-Osman, became a "hero" following the deadly disaster when he rescued a couple trapped under the rubble. There are many such Syrians who are going out of their way to help their Turkish neighbors. Some host survivors left homeless by the earthquake in their own houses while others volunteer in relief work in the aftermath of the disaster.

"May Allah bless our Syrian neighbor," said 72-year-old Eyüp Salgut who took shelter in the house of a Syrian refugee after the earthquake. Gais Bitar, a young Syrian delivering food to earthquake victims, said he took refuge in Turkey because of the ongoing civil war, and Turks "opened the door for us then." "Now we pay it back by helping them," he said.

Toufiq Kaddour arrived in Turkey six years ago in the third year of the conflict in Syria with his wife and their two children. He settled in Elazığ only to see the earthquake demolish and damage some houses in his neighborhood. His neighbor Eyüp and his wife Nergiz's house was among those heavily damaged in the disaster. Seeing that the couple had nowhere to go, he invited them to stay with his family. Kaddour said they have seen nothing but support when they first arrived in Turkey. "People helped us in finding a house, welcomed us in their houses. We wanted to help them back," Kaddour told Anadolu Agency (AA) on Wednesday. "Turks and Syrians are expressing their love for each other. Just as they helped us, we try to support our Turkish brothers and sisters," he says.

Eyüp Salgut, who suffers from a lung disease, said they could not go back into their house rendered uninhabitable by the earthquake. "They gave us food and a place to stay. May Allah bless them," he said. His wife Nergiz said the earthquake damaged both their house and all the furniture inside. "Our neighbors opened their house, and we are like one family today. They see us like their own relatives," she said.

Bitar, age 19, attends Fırat University in Elazığ, just like al-Osman. He fled the war at home and took shelter in Turkey five years ago. Now, he works as a volunteer for aid activities of Disaster and Emergency Management Authority (AFAD) and serves meals to earthquake victims. "This is like paying back a debt of honor for me. I try to do my best to help victims. I help setting up tents and in serving meals," he said.