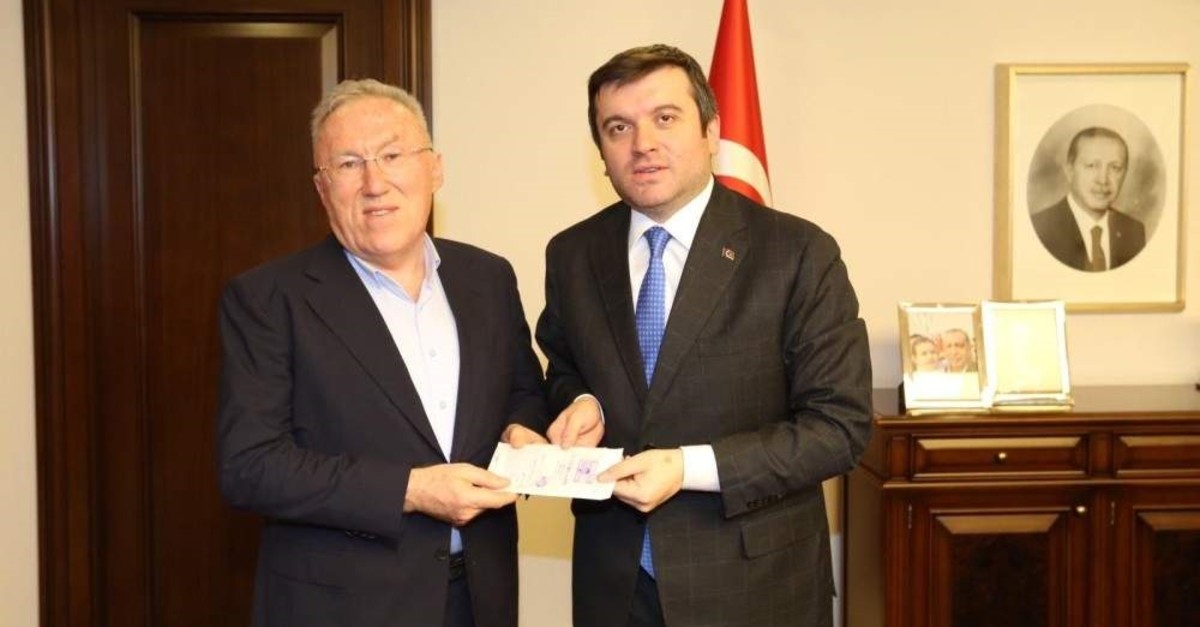 As Turkey continues to mend its wounds in the wake of the Elazığ earthquake that killed 41 people and injured hundreds, a group of Japanese students collected money among themselves in solidarity with the victims, while Japanese Prime Minister Shinzo Abe offered his condolences.

According to Deputy Foreign Minister Yavuz Selim Kıran, a group of Japanese students left an envelope containing $1,000 in a mailbox at the Turkish Embassy in Tokyo as a donation for the victims of the Elazığ quake.

Announcing the move on Twitter Tuesday, Kıran said the thoughtful gesture by the students was proof of the strong ties between the two countries.

Meanwhile, the Japanese Embassy in Ankara said Abe expressed his condolences to Turkish President Recep Tayyip Erdoğan, wishing a speedy recovery to those affected in the aftermath.

"Turkey and Japan have extended a helping hand to each other in past earthquakes. We are ready to provide any assistance required during Turkey's difficult times. Japan will always stand by Turkey as it gets through these tough times," the statement by the embassy read.